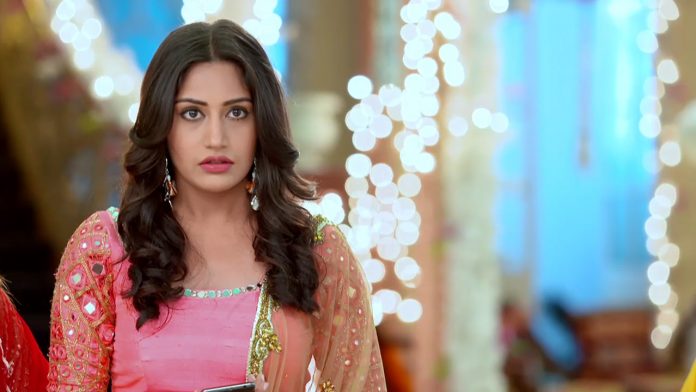 Anika does not feel it’s love. She wonders why she called Shivay today, when she was so angry on him today. Anika stops herself from recalling Shivay and her moments.

Even then, Anika gets on verge of her love realization. She injures her wound while being lost in thoughts. Daksh understands she is thinking of Shivay. Anika denies her love for Shivay. Daksh asks her why did she not call him. He confronts her for loss of faith in him. Daksh tells Bua that Anika was attacked. Bua explains the necessity of a man’s presence at home. Daksh offers support for Anika. Bua tries to change direction and asks Daksh to think of himself than being just friend.

Once again, Daksh proposes Anika. He asks Anika’s hand from Bua. He asks Anika to rethink on his proposal, as he loves her very much. Bua suggests Anika to accept Daksh’s proposal. Anika feels the pressure. Daksh acts good and shows big heart that he will wait for her decision. 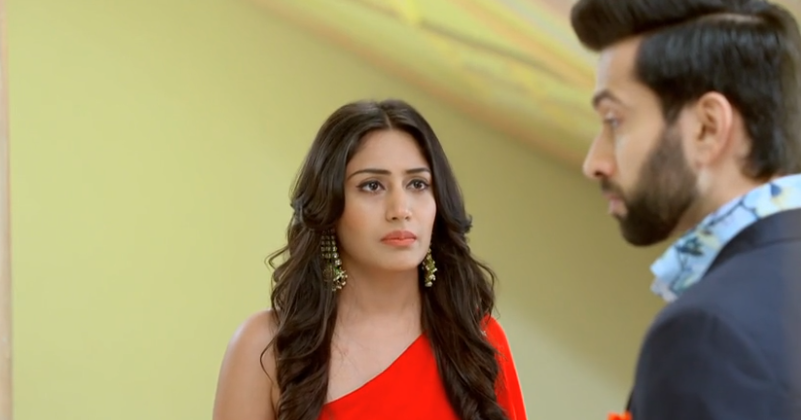 Shivay gets news by the security guards that Anika was attacked last night. He scolds them for going to drink tea and leaving Anika in problem. He fires the guards. Anika comes to Oberoi mansion. Shivay asks Anika why did she not inform him about attack and not answered his calls.

Anika is hurt by Shivay’s misunderstanding about her honest duty towards him. She considers Daksh’s proposal after Tia angers Anika by Shivay’s name. Anika confronts Shivay and gets mistaken by his improper reply. Anika goes ahead to accept Daksh’s proposal. Keep reading.