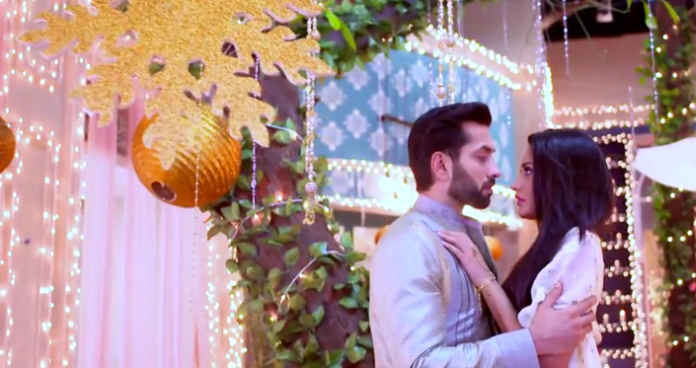 Shivay has done a lot of mistakes to save his family reputation. He has cheated Anika and married her, and now he has to live up to the expectations of the family. Dadi is angry after the reception incident. Shivay loves Dadi and keeps up her heart.

Shivay and Anika are made to do the post marriage rituals. The ring finding ceremony is celebrated by them. Everyone wants to see who wins between them and finds ring first. Shivay and Anika try to find the ring, and get it together. Dadi gets glad as they both are equal in all terms. Dadi blesses them. Anika can’t refuse to Dadi and agrees to do as Dadi says, but Anika does everything unwillingly. Shivay gets angry seeing Anika and leaves from there. Shivay does not want to do the rituals and is least interested in the marriage. Later on, Dadi asks the all the married couples to dine together, and feed food to each other. Tia starts doing drama to make Anika jealous.

On the other hand, Priyanka was fearing that Randhawa will return and not let her forget the accident case matter easily. He comes to surprise Priyanka in the party. Randhawa meets Priyanka and tries to scratch the old wounds to get her answer about the accident case. He asks her why did she not help him, does she not have any guilt in heart. Priyanka gets ready to tell him the secret. 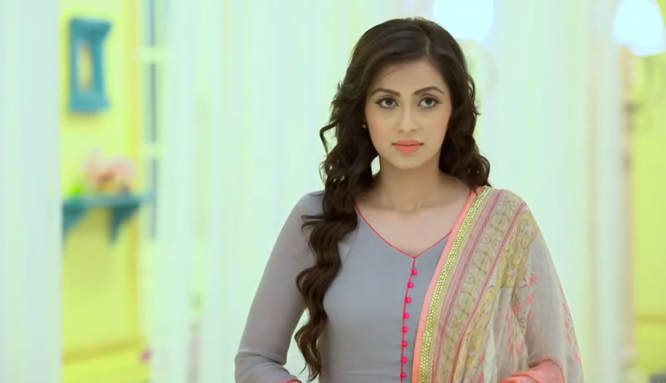