Romi goes crazy and tells Raman that he will kill that man who made this MMS, Ruhi is my daughter. Romi and Raman cry. Raman consoles Romi. Romi wants justice for Ruhi. He recalls the past and thinks what did Mihika go through, when he made her MMS. Romi says its all punishment for my sins. He says I have hurt my wife years ago, and its all my fault.

Tia plays a new game. Tia calls the media at Oberoi mansion. Tia has spread the pregnancy news. Shivay and Anika get shocked seeing the media. Media asks Shivay about his relation with Anika and Tia. Shivay stays numb, while Anika manages. Tia holds Shivay’s hand and confirms her pregnancy. Tia has cheated Shivay, while Anika is supporting Shivay.

Shivay is feeling bitter hearted seeing Tia’s deceive. No one knows Tia is married, except Anika. Shivay is fooled that its his child. Shivay sees the news spreading. He feels lost and curses himself for the mistake. Anika tries to get Shivay out of this problem. Anika can’t see him sad.

Kartik and Naira are getting married soon. Kartik tells Naira about his dreams where he romances with her. He described his cute dreams. Naira recreates his dreams to celebrate their love union. Naira does snow setup like of Switzerland. Kaira’s romance will be seen. They celebrate in real sequence similar to Kartik’s dreams. Naira and Kartik dance on the old retro songs. 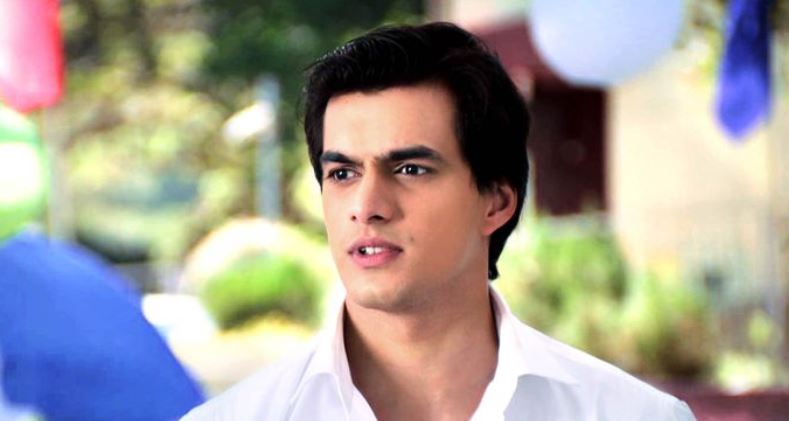 Kokila’s lawyer insults Gopi in the court, and asks is it her hobby to keep on marrying. Kokila scolds the lawyer and says mind your language, I have filed case to get justice for son, but to humiliate any woman.

Kokila becomes the lawyer in the court. She appeals to the court to punish Jaggi. She takes permission from the judge to fight the case. Kokila is fighting the case against Jaggi, and Gopi is standing against Kokila to support Jaggi. Kokila asks judge to let all the truths come out, all misunderstandings should get cleared so that her dead son get justice. Kokila has doubt on Jaggi.

Naina has saved Dadi from all the blames and court case. Dadi and Raghav come back home. Dadi is proud of Naina and praises her. Sanjana is frustrated seeing Dadi and Naina’s bond. Naina doubts on Sanjana’s pregnancy and asks the doctor. Sanjana sees Naina talking to doctor. Sanjana insults Naina. She asks Naina to dare and ask her, if she has doubt.

She asks Naina what’s her problem when Dadi is giving importance to her now. She asks Naina if she felt she will marry servant and rule on entire family. She says I can see what you want to do, you want to make Dadi against me, you did not get anything and want to snatch everything from me. She taunts Naina. Naina doubts on Sanjana’s pregnancy, as Sanjana drinks alcohol.