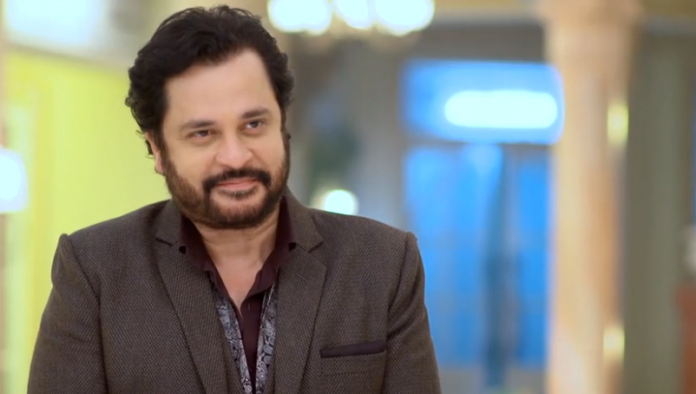 At the trekking camp, Randhawa beats the guys while saving Priyanka. Randhawa gets stabbed by the guy. Priyanka gets a big shock. He single-handedly makes all the guys bite dust. He gets them arrested. Priyanka worries seeing Randhawa’s injury.

Anika calls up Shivay to alert him. Shivay gets away from the exact point to answer the call. He answers the call. Anika hears the glass breaking sound. The glass falls down, but does not injure Shivay much. Shivay gets a big shock seeing the shattered glass and can’t believe his eyes. Anika worries for Anika and rushes home.

On the other hand, there are big issues at home. Omkara decides to leave the house. Jhanvi stops Omkara. Omkara does not want to leave family, but he can’t stay with Tej. Jhanvi asks Tej to stop Omkara. Tej asks Omkara to leave and survive without Oberoi surname. Omkara gets angered by Tej’s taunts. Dadi asks Tej to stop Omkara. Tej does not listen to Dadi and everyone. Tej asks Omkara to leave right away. 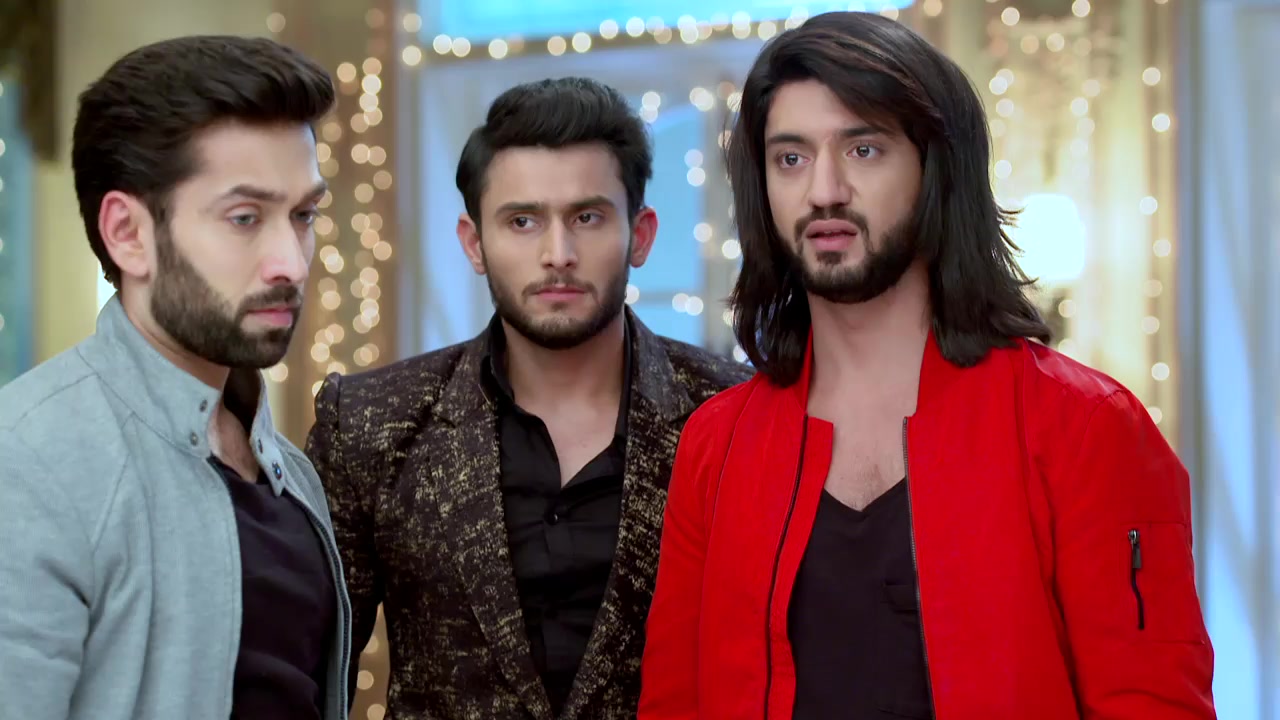 Shivay comes to stop Omkara. Omkara tells his decision is final. Rudra tries to convince Omkara to stay back. He asks Omkara to not leave his brothers and reminds their bromance. Omkara wipes Rudra’s tears and apologizes as he can’t undo his decision. Tej shows Omkara the door. Anika wants to alert Shivay, and sees the ongoing drama in Oberoi mansion. She gets relieved seeing Shivay fine. Shivay does not let Omkara leave. He explains Omkara that every problem can have a solution. He reminds Omkara the promise and asks him to share the problem. Shivay asks Rudra to take Omkara’s bag. He orders Omkara not to leave the house and shows his elder brother’s rights.

Shivay asks Omkara why does he want to leave home. Omkara blames Tej for not valuing relations. He says Tej wants to sell me for his profits by getting me married to a big businessman’s daughter. The family gets a shock. Tej clarifies that there is no harm in having an arranged marriage. Omkara says marriage for a business deal is never acceptable, how can I marry someone whom I don’t know.

Shivay gets confronting. Tej admits Omkara is saying true, but it’s not wrong. Tej wants Omkara to become his support and live up to his expectations. He says I have done all duties of a father, what duties Omkara has done towards me. He tells he has found a good proposal for Omkara, but Omkara is refusing to it. Shivay says if Omkara does not want to do arranged marriage, its fine to refuse to marry any random girl for business deal. Tej taunts Shivay for marrying Tia for business deal. He asks Shivay does he not want Omkara to marry a rich girl and take business ahead. Omkara feels Tej is disgusting.