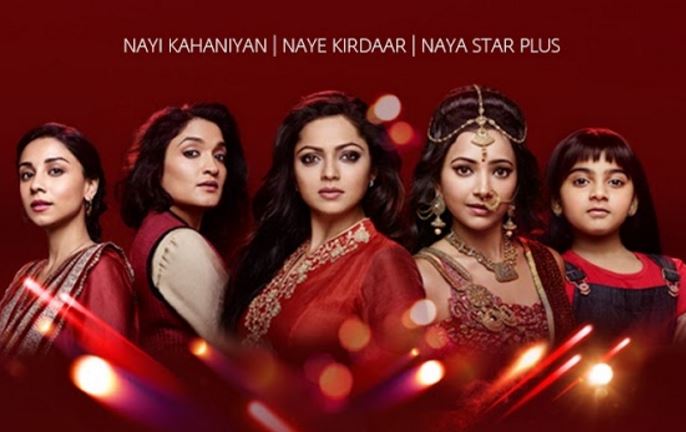 Ishqbaaz: Omkara is hurt. Tej is not concerned for Omkara. Tej is worried for Shwetlana and is finding her. Shwetlana has gone missing. Shivay comes and tells everyone that Omkara is fine now.

Ishita has become spy and enters the jail wearing a burqa. She goes following Suhail. She manages to get entry in central jail. She takes excuse of distributing blankets and sweets to the jail prisoner women. She sees Suhail is disguise and takes a disguise to follow Suhail.

Suhail does not see Ishita. Suhail is clever and does not fall in Ishita’s sight. Ishita will know Suhail’s real intentions behind troubling Ruhi. On the other hand, Pihu cries and is inconsolable. Pihu tells Mrs. Bhalla that Suhail is very bad, he has killed someone. Mihika, Romi and Mrs. Bhalla try to make her fears away.

Kartik argues with Manish and blames him for killing his mother. He asks Manish to kill him too. Manish gets angry. Everyone gets shocked seeing Manish raising hand on Kartik. Naksh argues with a man who insults Naitik.

Naksh scolds the man and talks in Naitik’s defense. Kartik and Naira’s marriage arrangements are in full swing. Naitik meets the palace manager and wants to book the palace for wedding. The manager talks with disrespect. Naksh says we are Singhanias. Naitik asks the manager not to talk badly, else he will complain about him and stop him from giving the palace on rent to anyone. The man angrily talks to Naitik. Naksh reacts angrily. Kartik reaches there and apologizes to the manager. He books the palace for wedding.

Kokila is in jail on the blame of attempting to kill Urvashi. Paridhi and Mona are happy and taunt Gopi over the matter. Jaggi supports Gopi. Gopi cries and hugs Jaggi. Gopi and Jaggi are upset over Urvashi and Kokila’s problem. Jaggi is hurt that Urvashi is not able to survive. Gopi is worried for Kokila. Paridhi and Mona pass comments on Jaggi.

Veer goes to Raghav and accepts his crime being scared. Veer’s truth has come out. Raghav gets angry and asks Veer to apologize to Naina. Raghav has evidence against Veer. Raghav fooled Veer and told him about Naina’s death by an accident. Raghav did not wish to take revenge, but wants justice for Naina. Veer was caught while burning the suicide note. Veer sees Naina everywhere out of guilt. Veer is caught red-handed this time.