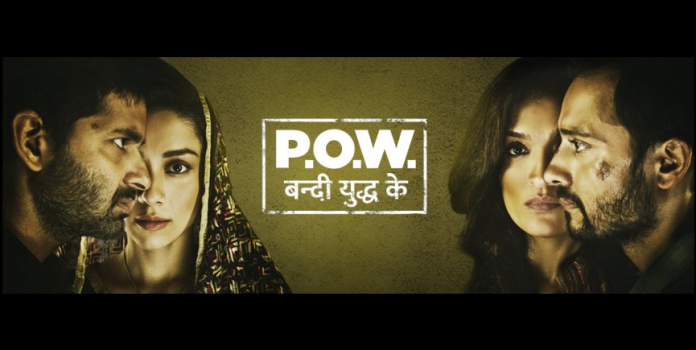 Yusuf wants to handle Imaan and Sartaj. Siddhant has to prove his loyalty by killing Vikram. Siddhant has sent the message to Vikram, via The Taweez having the morse code. Vikram decodes and gets the same song which Imaan and Sartaj used to sign in prisons. Vikram asks Imaan with whom did they share the song. Imaan tells Vikram about Siddhant knowing it. Vikram tells Imaan that maybe Siddhant is alive and has sent them a sign of his existence.

Nazneen gets invite from a prestigious fest in Karachi. She refuses to go there because of the tortures Imaan has faced there. Shaira informs Imaan the same. She asks Imaan to convince Nazneen to attend the Fest, which could be prosperous for her career. Imaan does not agree to Shaira, and supports Nazneen in her decision. Duggal comes up with a plan to get Siddhant back. Vikram finds Duggal’s plan much difficult. Yusuf starts creating troubles for them. What would Siddhant do now? Keep reading.