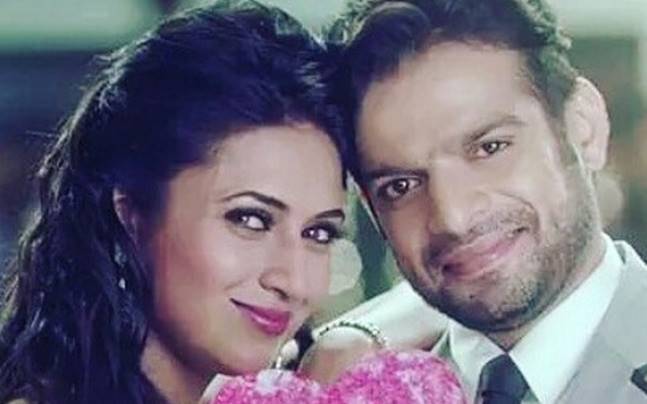 Ishita is seen frustrated about Raman, who is ignoring her. Raman as Gulabo tells Ishita that she has dreamt of Ishita having dinner with Raman. Ishita laughs and says even if Raman takes me for dinner, there will be something happening that dinner won’t get complete. She asks Gulabo how can she dream about her and Raman. Raman says I have seen time also, Raman will call you and invite you for dinner. Ishita asks did you see time also, we will see if your dream is true or not.

Raman calls Ishita on the said time, and she gets surprised. Raman apologizes to her on call and says so much happened between us, and I was worried to call you. Gulabo’s dream gets true. Ishita jumps happily and says Gulabo, your dream got true. She thanks Gulabo for telling her about the dream. Ishita gets ready and goes to meet Raman. She gets super surprised, seeing the nice arrangements.

Raman books the entire restaurant and gets some private time with Ishita. Raman fulfills Ishita’s wish by taking her on a wonderful romantic date. Raman has done beautiful decorations, arranged musicians and candle light dinner. Raman has compensated for all the moments they missed. He tells her that he planned this date since long but was not getting time to give her surprise. Ishra’s romance will be seen after much time. They are lost in each other and dance on a soft musical song. Ishita is happy and realizes Raman’s love for her. Ishita has met Raman after a long time. She enjoys the quality time with Raman. Ishita later heads to home. She thanks Gulabo and tells how her dream was fulfilled in same way. Niddhi realizes Gulabo is impressing Ishita and feels risk to her stay in Mani’s house. Keep reading.