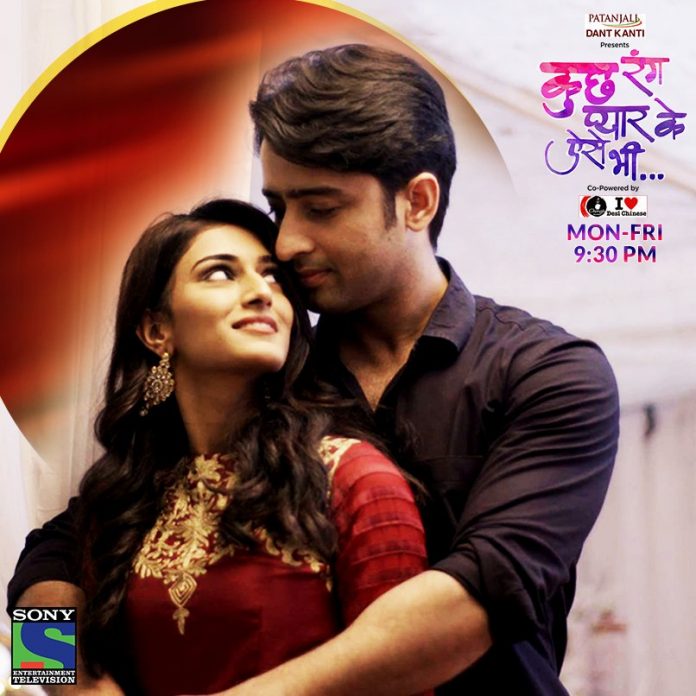 Dev and Sonakshi play basketball after the challenge. They show the attitude to each other. Dev is very much angry on Sonakshi, for hiding Suhana. Sonakshi is annoyed as she was not annoyed by Dev’s family. With the anger and annoyance, Dev and Sonakshi have a romantic moment during the play. It starts raining while they play.

Their anger gets calmed down. They recall the old moments when they were lost in each other’s love. They recreate the old moments. Dev and Sonakshi dance with the kids in the rain in a filmi way. They are confused about their feelings and love. Dev is much concerned for Suhana. He does not think of reconciling with Sonakshi as of now, but his heart gets falling towards her. Will Suhana succeed to unite her parents? Keep reading.