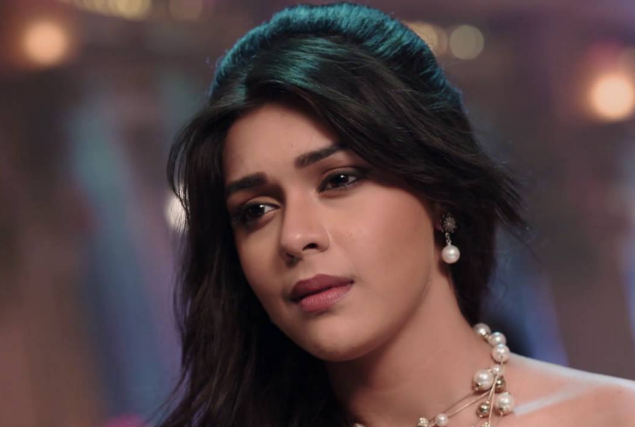 Raja and Rani bravely fight with Badi Rani Maa’s ghost. They come to their palace, where they face the evil figure. Badi Rani Maa tries to hurt Raja and throws a weapon at him. Raja faints by her attack. She has cheated Rani again. She asks Rajmata to see Rani and Raja’s death. Rani does not want to lose Raja again. Badi Rani Maa fools them and gets the Gangajal from them. She calls them foolish to believe her again and again.

Rajmata shows the real Gangajal bottle and shocks her. Rajmata sprinkles the Gangajal on Badi Rani Maa, which made her weak. Rani realizes Badi Rani Maa’s power is in her hair. Rani cuts her hair and makes her evil down. Badi Rani Maa warns them that she will come back. Finally, the evil track comes to an end. Raja and Rani’s love wins. They get the support of Rajmata.