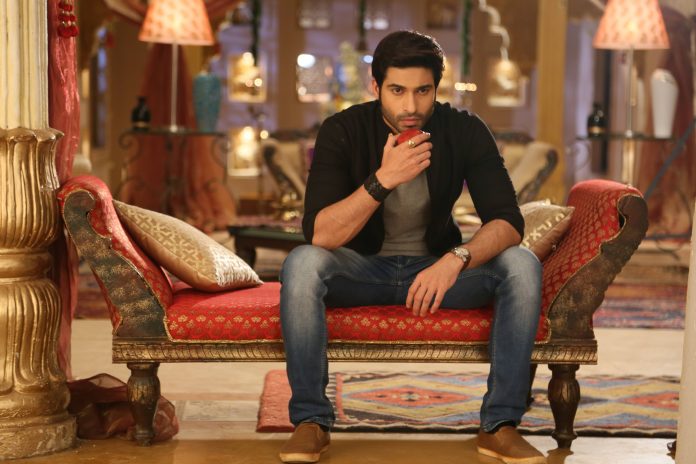 Suraj lifts Imli and takes her to temple. Imli asks Suraj to leave her and pushes him. Suraj does not leave her and asks her how can she trust Vivaan so much, when he has ruined her respect in front of the villagers. Imli cries and hugs Suraj. Suraj takes Imli’s responsibility on his head, as he can’t see her in pain. Imli has much sympathy for Imli and respects her. He does not love Imli. Imli asks Suraj what did you do, you have lied to Vivaan that you will be called this child’s father. Suraj says I just said I will be called the father of this child, not I m not the father. Suraj did not wish Imli to lose her child again. Vivaan kept the condition to Imli, asking her to abort the child if she wants to come back in her life. Suraj stops Imli from taking any wrong decision.

Imli asks what did you do, everyone will believe this now. Suraj says I will take this baby’s responsibility, he was not able to see Chakor begging to people. He stopped the people from hitting stones at Imli. Everyone thinks Imli has gone mad after Vivaan abandoned her. Suraj gets Imli away from the village to the temple. He wants to protect Imli. Everyone was against Imli and wanted to send her to mental asylum. Suraj tells Imli that Vivaan can’t become father, who is the father of the child, everyone will ask this, what will you tell them. He asks her to come with him and start a new life, to protect and look after her child.