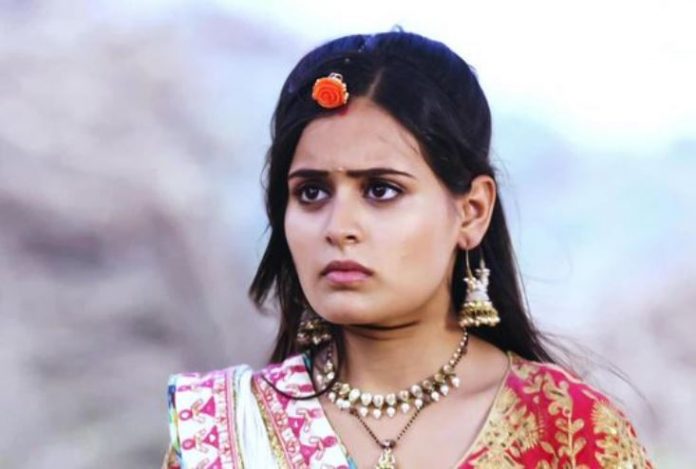 Arbind meets Kanak and tells her something shocking, that Bhabho has herself named the shop Kanak Mishtaan Bhandaar to Uma Shankar, Uma is not fraud, the papers are genuine and Bhabho’s sign is not forged by anyone. He tells Kanak that Bhabho has signed the papers, there would be some mystery behind this. Kanak gets a huge shock and wonders how she landed in a forced marriage to get Bhabho’s shop, but now this revelation came in front. Arbind asks Kanak to go Pushkar and tell everything the truth. Kanak thinks which way to go in this phase of life, to accept the forced marriage which she does not believe, or reach Bhabho who does not identify her pain. Kanak falls in dilemma and sits crying at the train station, with Pushkar’s ticket in hand.

Kanak thinks of Sooraj and misses him. She dreams of Sooraj meeting her. Sooraj encourages Kanak and shows her a new direction. Kanak falls in dilemma over choosing the path of her future. Sooraj hugs Kanak and explains her not to lose in any phase of life, life will have ups and downs, but person has to think in such a way that all relations are justified. Kanak wants to talk about all her problems with Sooraj.