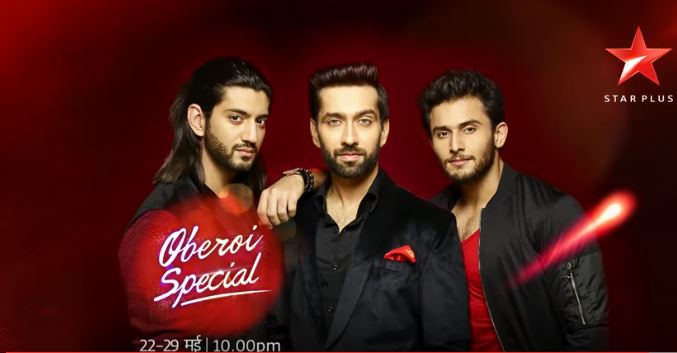 Shivay has huge responsibility to save Sahil. He tries to find Sahil. Rudra calls Shivay and Omkara urgently. They don’t answer his call. Rudra stops them from opening the van, which had a bomb fixed to the door. Rudra saves his brothers from the fatal attack. Shivay fears for Sahil’s life. He gets informed by Naintara that Sahil is fine. She threatens him about Sahil. She asks him not to act smart. Anika gets to know Sahil is not at his school. She suspects Shivay is hiding about Sahil. She calls Shivay and asks him what happened to Sahil. Shivay did not wish to trouble her much. Anika asks him why did he not say before. Shivay promises her that he will find Sahil. He knows what Sahil means to her. Shivay saves Sahil and gets him home. Anika gets indebted to Shivay for saving Sahil’s life.

Real Shwetlana gets unwell. Buamaa tries to divert fake Shwetlana so that they can get some help. Fake Shwetlana understands their plan. She thinks to play some big move to control situation. She catches Gauri and makes her unconscious. She locks Gauri in the cold freezer. Shwetlana threatens Omkara about Gauri’s life. Omkara asks Shwetlana to tell what she wants. Shwetlana asks him to handover real Shwetlana to her, if he wants Gauri. Shwetlana tells Omkara that he lost the chance to save Gauri, now she will get frozen and die. She threatens to shoot Omkara, if he walks close. Omkara does not stop and proceeds to save Gauri. 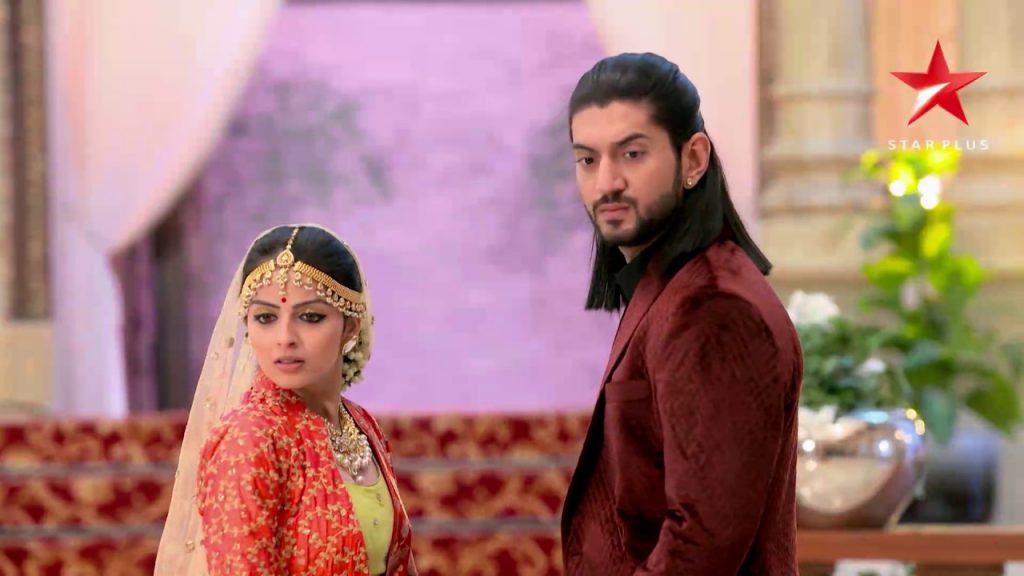 Shwetlana asks him to stop. She shoots at Omkara, but he gets saved. Police arrests Shwetlana. The family rescues Gauri. Omkara worries for Gauri. Shwetlana’s crimes get proved. Omkara and Gauri have a moment. Gauri’s heart sinks, as she has to leave from the house once Shwetlana leaves. She tells Omkara that she has stayed back to help him, and now that Shwetlana is gone, she will also leave. Omkara leaves Shwetlana out of the house. Gauri hopes Omkara’s life gets happiness again.

Anika thinks of kicking Naintara out of the house. Shivay stops Anika, as they still have to know who planted Naintara home. Will Shivay find out about Pinky’s plans? Keep reading.