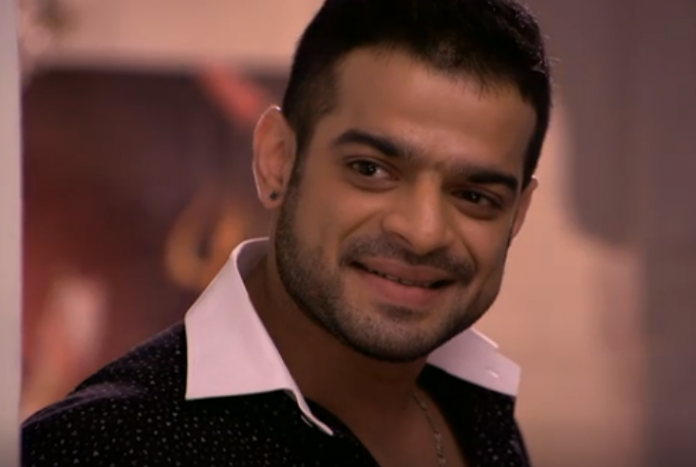 By Ishita’s belief in Roshni, Raman reaches Khandpur to know the matter. Raman, Mihika and Bala find out that Roshni and her sister are abducted by the village goon Gagan. Raman finds Roshni and attempts to get her freed. Gagan confronts Raman and calls his goons to stop him. Gagan tells Raman that he will show him what’s a real man, he will not leave him today. Gagan throws his pistol and asks Raman to fight with him. He thinks Raman is weak. Bala comes to support Raman. Raman will be seen as the angry young man after a long time. Raman beats up Gagan and his goons.

Raman gets into a fight after his non-violent requests were not accepted by Gagan. Adi and Roshni’s marriage annulment drama is going on. Adi was arrested when Roshni changed her statement in nick of time. Raman assured Aaliya that he will save Adi and prove him innocent. Raman has done a father’s duty yet another time. Raman has shown bravery and beaten the goons well to teach them a lesson. Roshni has also supported Raman in this fight. Raman saves Roshni and her sister. Roshni thanks Raman for believing in her and coming to help.