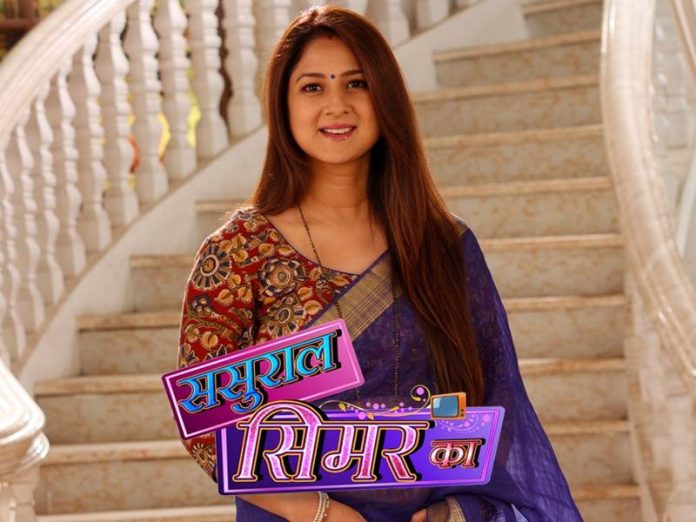 Vikram is acting to marry to bring Anjali on right path. He wants to save his first marriage. He has taken his life’s tough decision just for Anjali. He is marrying Tanvi. Tai ji is happy for him. He wants Anjali to change and this is his last try. Things are different for him. He is doing this to get Anjali’s love. Tanvi does not turn up. Vikram thinks Tanvi is not ready to help him. Tanvi comes to help Vikram and wants Anjali to know how much Vikram loves Anjali. Vikram respects Tanvi a lot, since she has always helped his family. He gets surprised seeing Tanvi in bridal getup.

He is confused and nervous. All his attempts backfired on him. He has failed to change Anjali till now, but he hopes this time she comes on time and stops his marriage with Tanvi.

Simar calls Anjali and asks her where is she. She asks her to come fast, her marriage is breaking, Vikram is going far from her. Anjali gets a shock. Vikram calls Anjali and tells her that he is going to marry Tanvi. He hopes Anjali starts caring for him. Anjali gets well informed about his marriage step. Anjali gets worried and want to stop Vikram’s marriage. She says I have to stop this marriage any way, I can’t lose Vikram. She hurriedly tries to reach Vikram. Anjali meets with an accident. Mata ji and family gets informed about Anjali’s accident. The family goes to meet Anjali in the hospital. Will Anjali be able to stop Vikram’s marriage? Keep reading.