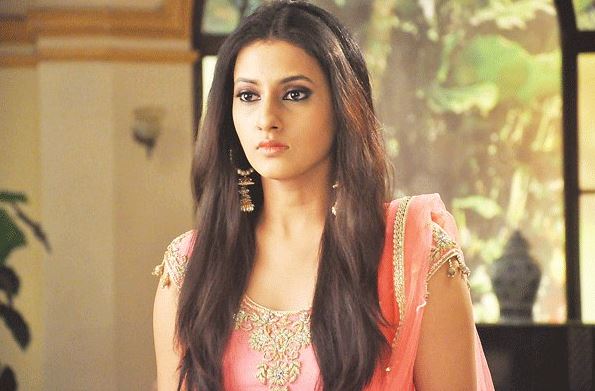 Shivay’s marriage breaking news spreads out. A new girl enters his life. The family discusses about Shivay’s heartbreak. Jhanvi asks Pinky to understand Shivay. Pinky fails to understand Shivay’s pain. Shivay hides his pain and appears happy in front of his family. Pinky is happy to get rid of Anika. Shivay tries to be normal and keep himself busy in business. Omkara and Rudra realize Shivay is not normal.

Shivay does not want to discuss about Anika. Omkara tries to talk to him. Shivay hates to hear Anika’s name. He calls her his bitter past mistake. Anika gets back to her chawl house. She feels bad to hurt Shivay so badly. Anika knows she had no option than to do this, to save Shivay from bigger sorrow. She does not want to fall weak, but her tears don’t stop. Anika hopes Shivay has a peaceful future. Additi Gupta enters the show as Shivay’s passionate lover. She is a successful businesswoman and wants to marry Shivay.