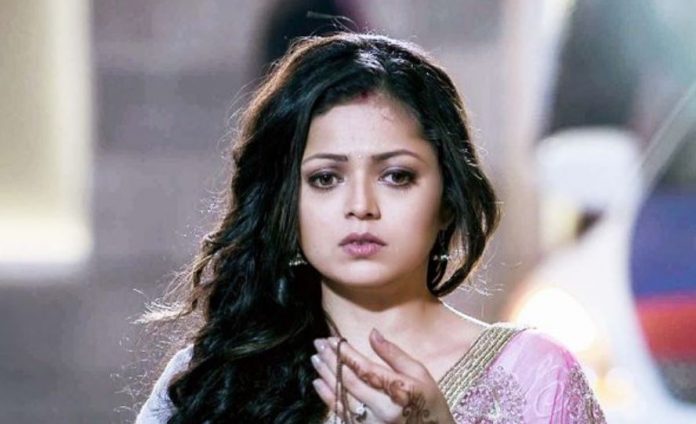 Naina and Dadi scare Harjeet by taking help from a don’s wife Tai, who is very kind hearted and sympathetic towards helpless woman. Naina wins Tai’s trust and makes her trouble Harjeet. Harjeet and Armaan get exposed in their crime to change the vaccines and medicines sent for NGO kids. Khurana gets to know Harjeet’s conspiracy against Naina. He demands an answer from Harjeet.

Khurana gets the evidence against Armaan. He tells Harjeet that he will get Armaan punished. Harjeet lies to Khurana about her involvement in the medical scam. She asks Khurana to leave her alone for some time, so that she can deal with her sorrows. Her plan to call Armaan and alert him fails. Khurana gets Armaan home. He beats up Armaan to vent out his anger and punish him for the crime, but Harjeet intervenes and remarks Khurana to be her stepson, which makes Khurana heartbroken.

Khurana reminds Harjeet that he is her elder son, how can she disown him this way. Harjeet expresses her hatred to him for the first time. She tells Khurana that Armaan is her own blood, while Khurana does not mean anything to her. Khurana does not spare Armaan and gets him arrested by police. Khurana frees Naina from lockup. Armaan puts the entire blame on Harjeet. Harjeet falls in Khurana’s eyes. Naina asks Harjeet how can she do this with them. Harjeet apologizes to Khurana. Khurana asks Harjeet to live separately from now on, and parts ways with her. Khurana brings Naina home. He emotionally breaks down by seeing Harjeet’s truth. He shares his pain with Naina.