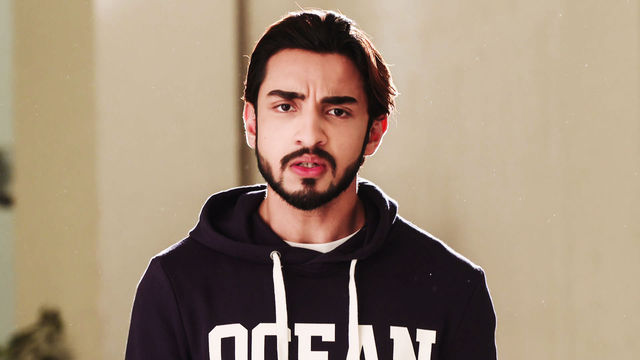 Urmila and Jaggi come to meet Gopi at the stall. Gopi says I felt Ricky will come to meet me. Jaggi says he will never come here. Gopi and Jaggi break their hopes that Ricky will come. Sita gives them a hope. She gets Ricky to the police station. Ricky and Sita come to meet Gopi and Kokila in jail. Ricky gets a shock seeing them in jail, and thinks how can anyone live in such a bad place. Ricky has sent them to jail by supporting Sameera. His heart melts for them. Ricky feels he has done a mistake and been too harsh to them. Ricky introduces his mom and grandma to Sia.

Sita introduces herself as Ricky’s friend Sia. Gopi gets glad seeing him and says Ricky has come to meet us today. Sita drops her car keys near Gopi’s feet. Ricky picks the keys. Gopi blesses Ricky. Rocky changes his statement to save Gopi and Kokila. Inspector tells everyone that Ricky has changed his statement and they got bail now. Kokila refuses to accept bail. She asks Ricky to free them when he really believes they are innocent. Sia will change Ricky’s mind. Jaggi and Gopi tell Sita that Ricky should know they are right and Sameera is wrong.