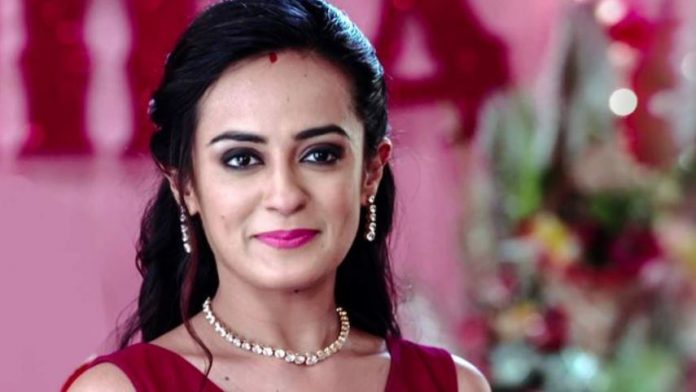 Everyone is confused as Sita becomes Sia in a jiffy to fool Ricky. Urmila and Jaggi have to end Ricky’s doubt. They have to show Ricky that Sia and Sita are different. They use a mannequin to fool Ricky. Sameera and Pinku come with the lawyer and talks to Modis. Sameera tells them that Gopi and Kokila will not get freed. She did not lose. She has made Ricky disappear. She tells the family that Ricky is selfish and went back to Singapore, he is not answering the calls, he does not care for Gopi and Kokila’s case. 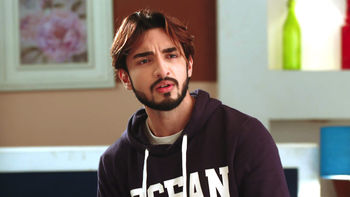 Sameera and Pinku kidnapped Ricky, so that they get entire Modi property in their hands. Jaggi gets informed that Gopi’s case got preponed. They all think where did Ricky go, when he left with the recording before them. The family can’t believe that Ricky has left them in such hour of need. Sameera is very focussed, and does not want to leave Ricky if he comes in between her motives. On the other hand, Karan sees Meera crying. He asks her to have food and medicines. Karan gets obsessed with Meera. Karan will try to spoil Dharam and Meera’s relation.