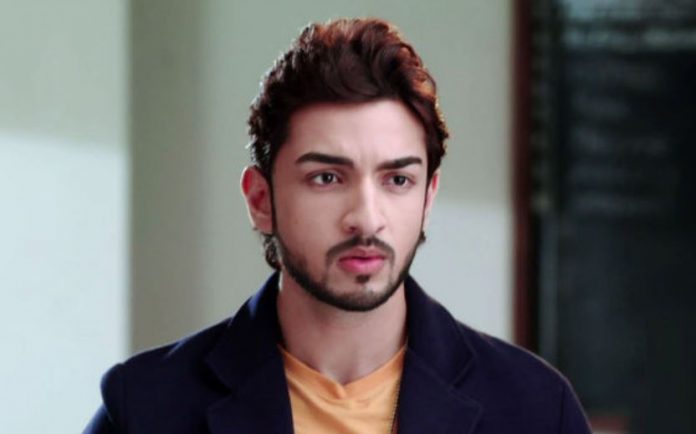 The Modi family mourns for Ricky. Jaggi gets Kokila and Gopi from the jail to attend the grief ceremony. Gopi is in shock. Vidya asks Gopi to say something, Ricky is no more. Jaggi says Ricky has cheated us and went, look at him. He shouts your son is dead, are you listening to me. Vidya tells Gopi that their Ramakant has gone much away from them. She asks Gopi to cry for Ricky’s death. Gopi looks at Ricky’s photo and stays in shock.

Sameera goes to put flowers near the photo. Kokila stops Sameera and says you will not do anything for Ricky, you are responsible for her death. Sameera acts as Ricky’s widow. Sameera argues asking Kokila who is she to decide how much she loves Ricky, she can’t imagine how much shocked she is. She tells she was very close to Ricky. She says Ricky was my husband, I will do everything for his soul peace. She does the drama to injure herself. Kokila asks Sameera to stop the drama and leave.