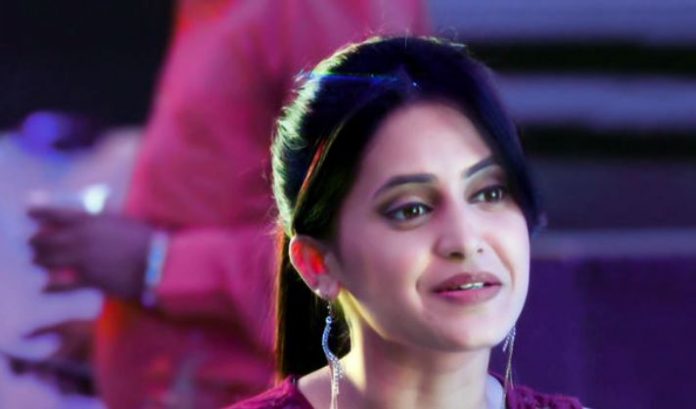 Sita is lost in Ricky’s thoughts. She makes the garlands in the temple. Everyone comes to her. Kokila gets the shagun for Sita from Ricky’s side. Everyone suggests her to marry Ricky. Sita is not able to convince herself, recalling how Ricky left her in the mandap last time. Kokila says Ricky has changed now, he will not do any such mistake again. Kokila says I know Sita will not refuse to shagun. Sita gets thinking. She loves Ricky a lot. She forgives Ricky. She accepts the shagun and happily cries. She hugs Gopi and Kokila.

Jaggi blesses Sita. Sita is facing dilemma, as she thinks Ricky loves her modern avatar Sia. Ricky does not hate Sita now. He has totally changed and tries to make up for all his mistakes done in the past. Ricky will end Sita’s dilemma. Ricky and Sita’s marriage celebrations will be seen before the show’s happy ending.