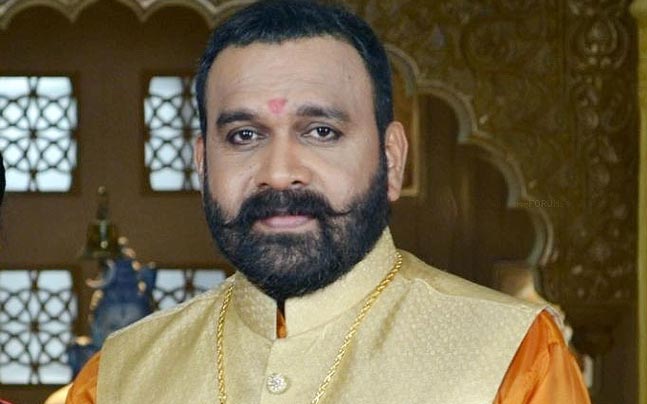 Chakor’s lies have given hope to Ajay. Ajay and Suraj had a fight. Suraj gets arrested. Chakor gets worried for him. She meets him in police station. Suraj says you want a chance to scold me, your lover boy started the fight and pushed me first, its not my mistake. Chakor meets Ajay and tries to clear the matter. Suraj says you should ask me the matter, I came here to tell Ajay the truth of our relation, Ajay is not ready to understand, he thinks he is hero. Ajay tells Suraj that Chakor loves him, and he knows this well.

Ajay says I understood why Chakor is so troubled by Suraj, he is mad and does goon activities, he will be fine in lockup now. Suraj asks him to fight evenly like a man, then he will show him. Chakor tries to explain Suraj to end the matter. Suraj wants Chakor to clear to Ajay that she loves Ajay. Chakor is about to tell truth to Ajay, when Bhaiya ji comes there to scold Ajay. He bails out Suraj and takes him home. Chakor leaves from there, and Suraj turns upset. Bhaiya ji asks Suraj to see his love, who did not support him in tough times. He laughs and asks Suraj not to worry, till his father is with him.