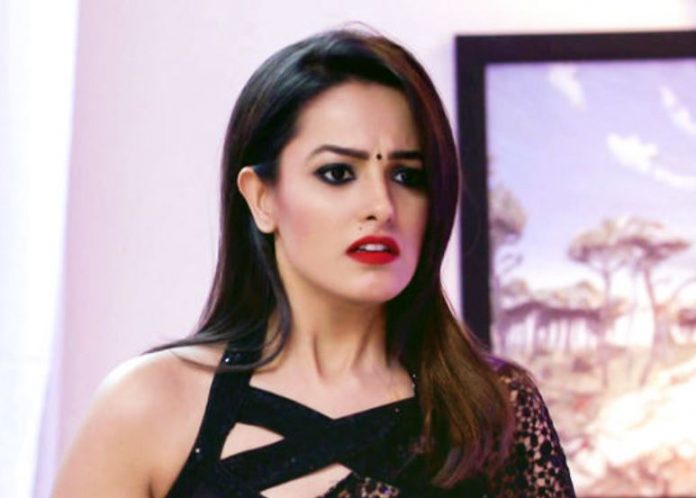 Everyone wants Mani’s murder mystery to get solved. Adi reaches the watchman’s house to find the evidence against him. He is hiding something from everyone. Shravan does not want Kiran to bond with them. Shravan argues with Bala. He says I know you want to marry Kiran. He opposes Kiran. Raman and Ishita also reach the watchman’s house. Ishita tells Raman that she called Adi here. Police gets inside the house, and doubts of someone’s presence. Adi panics seeing the police and runs away. Adi leaves behind a clue. Shagun wants Raman at home. She calls Raman and gets desperate to know about him and Ishita. Ashok asks Shagun to come for lunch. He tells her that Raman does not care for her.

Shagun asks Ashok to leave. Ashok tells her about Raman and Ishita’s affair. Shagun asks Ashok to take her to them. Raman and Ishita see Shagun with Ashok. Shagun rebels against Raman. Raman refuses to send Shagun with Ashok. Ishita clears out that Raman just gave her lift. Shagun panics on seeing Adi. Raman and Ishita realize Adi was present at Mani’s house at that murder night. Adi fears his truth will come out. Ashok calls Raman selfish to use Shagun for his motives. Ashok accuses Adi for murdering Mani.