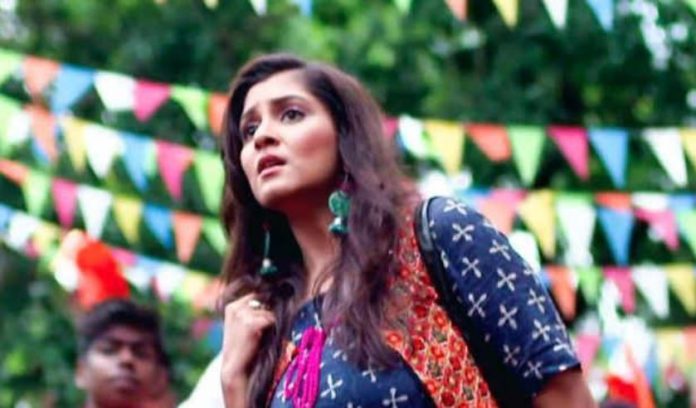 Durga has saved Sanjay when he was badly caught up in a molestation case. Sam was framing Sanjay to teach him a lesson and also ensure his victory in the college elections. Sam and Sanjay’s tiffs continue. After Durga proves Sanjay to be innocent, Sanjay’s view on her starts changing. He feels bad for not trusting her in the hour of need. Sanjay gets doubtful on his judging abilities. Aarti tries to fill filth in his mind about Durga’s cheat. Sanjay thinks to know about Durga’s truth. Later, Sanjay and Sam get into a fight in college campus. Both of them realize Durga is a great friend to have.

On the other hand, the goons get after Durga. She manages to seek help from police and gets saved. Rajveer Rana finds a way to escape from Neelkant’s clutches. Aarti gets informed about Rajveer’s escape. Aarti and Neelkant fear their secret can come out if Rajveer recalls everything. Rajveer wanders on the road to get help. Rajveer happens to meet Durga in a jiffy. Durga and Yashpal get in search of Rajveer, to get proper training for the nationals. Neelkant orders his men to kill Rajveer on sight. Will Durga be able to save Rajveer’s life? Keep reading.