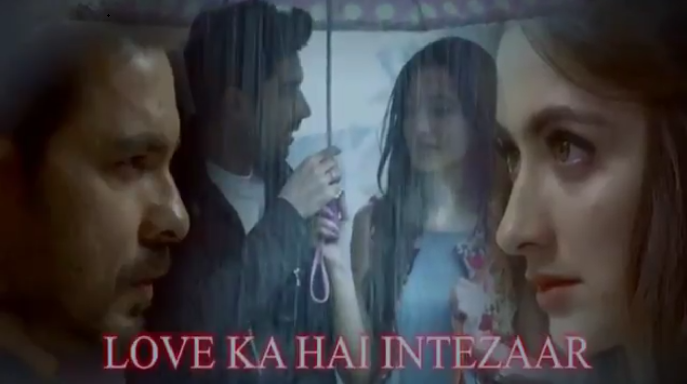 The story takes a 20 year leap. Kamini and Madhav’s daughter Mohini is seen struggling as the only bread earner in the family. Arun has left the world, while the family just comprises of the three strong women. Kamini hates men and holds strong bitterness over her past. Mohini asks Ragini about Kamini’s past. She knows Kamini as her elder sister. Ragini and Arun had raised Mohini as their daughter. Kamini wants to secure her daughter from any cheat. She limits Mohini from meeting men. Mohini’s strength and dareness is seen when she exposes a play director’s bad deeds in front of everyone.

Mohini gets burdened by the house expenses. She fails to pay all the bills. Kamini has gone in darkness. She is no more an actress. Her career failed miserably. Mohini finds Kamini very disturbed and does not want to become like her. Even though, Mohini tries finding out the man who ruined Kamini’s life. Mohini finds a solution to get financial help. She suggests of keeping a paying guest at home. Ragini opposes her idea. Mohini does not listen and keeps a paying guest Ayaan. They have a dramatic meet. Ayaan falls in love at first sight. Mohini and Ayaan’s love story will begin.