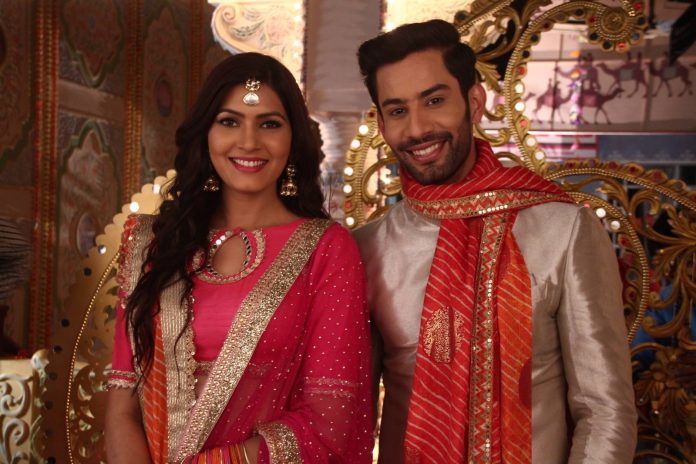 Kunal gets to know he is Sandhya’s son. He sees Nirmala standing at the door. He goes to Nirmala and tells her that he will always consider Nirmala as his mother, who has given him selfless motherly love. He feels ashamed to be Sandhya’s son. Sandhya’s plans have been exposed. She has no regrets as she just did everything for securing her son’s future. Naina and Karan are worried about Meghna.

Meghna gets emotional and supports Kunal, when Kunal learns the entire truth that Sandhya has swapped Karan and him, to give him a good life as Chauhan’s heir. Meghna thinks how to deal with Kuna’s shocking truth. Meghna seeks guidance from Sharda. She understands she has to become Kunal’s strength.

Dada ji tries to make Nandkishore accept the truth and realize his own mistakes. Karan stops Kunal from leaving Chauhan house. Kunal didn’t know Sandhya could do this. He is angry as Karan’s rights were snatched. He wants a start a new life. Meghna and Kunal decide to leave home, but Karan does not want Kunal to leave. Karan sweetly requests Kunal to stay with them. They have an emotional moment.