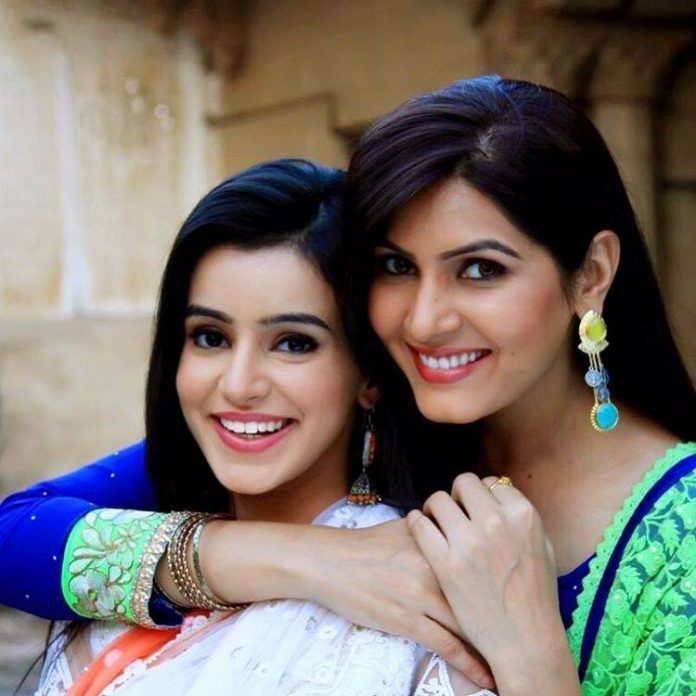 Meghna and Kunal have left the house. Nirmala, Karan and Naina came to meet Kunal and Meghna. They play games and have pakodas. They enjoy some good time. Kunal and Meghna welcome Nirmala well, and makes her glad. Meghna faces Naina at her house and learns a big truth. She is very angry hearing it. The sisters have a fight. Meghna says if you told us that you came to take Karan, would we stop you, you want to rule the house, these keys are more important to you than sister. Meghna gets against Naina. Their relations change because of Kunal’s truth.

Nandkishore calls Naina and tells her to get Karan for meeting, as she has gone to them to get Karan. Meghna turns upset with Naina. Naina says Nandkishore told me suddenly about this, I didn’t know anything. Meghna and Karan don’t believe Naina. Karan sheds tears and gets annoyed with Naina. Meghna wants some peace in Kunal’s life.