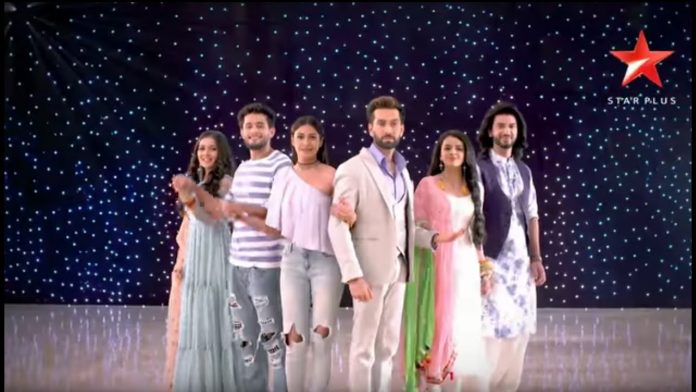 Shivay and Rudra enjoy seeing the cricket match, while the girls enjoy the awards functions. They party with their friends. Shivay and Rudra get spotted by Anika and Bhavya. They have a dance. Shivay and Rudra get a shock in the morning on seeing Rudra’s friend, assuming her to be dead. Rudra asks Shivay to solve this mess. Shivay asks Rudra why did he plan all this. They find hard to deal with the matter. Rudra asks Shivay to take Bhavya’s help. He fears they will be trapped in the murder blame. Shivay asks Rudra where did the girl go. Rudra hides the girl at pool side. The girl is very much alive, but they don’t know anything.

Rudra plans to win money by lottery and takes back his earned money from Bhavya by lying to her. Rudra dances thinking he has won the lottery. His happiness vanishes when he hears a different winning lottery number. Bhavya gets disappointed with him. She explains him to earn money by hardwork.

Omkara and Gauri earn the respect in the village. They prove their love and keep the family name by making the wrestler win. The wrestler finds Omkara has cheated him. He asks Omkara to fight with him again. Omkara tells him that he has won by right means. The wrestler feels envious. Omkara gets the idol and tells Gauri that they can do anything when they are together. Gauri wants him to understand their relation.