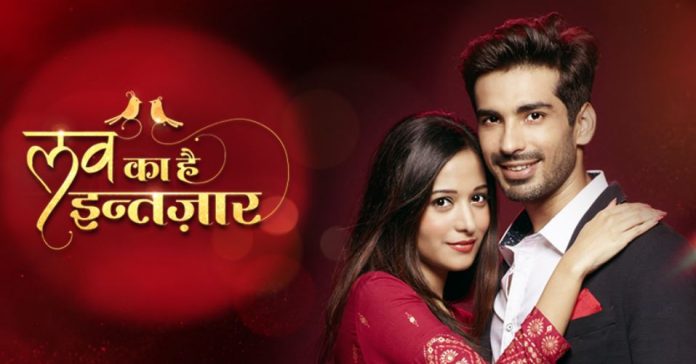 Kamini is worried for Mohini, knowing Ayaan cheated her in love. Ayaan comes to meet Mohini and clear the misunderstanding. Kamini slaps Ayaan and asks him to leave. Ayaan gets adamant and tells them that he will not go till Mohini’s family accepts him. Ayaan stays firm on his decision. He stays out of Kamini’s house all night and gets sick by the cold. Mohini sees Ayaan fighting with someone and goes to stop him. Kamini calls the men to throw out Ayaan from her house. She then calls the police to complain about Ayaan. Ayaan struggles to prove his love.

Kamini melts her heart seeing Ayaan’s true love. She allows Mohini to meet Ayaan. Kamini wants to know what did Ayaan say. She asks Mohini about the meet. She wants to know just truth. Mohini tells some problem. Kamini thinks Mohini is hiding something. She asks her to be clear, else she can’t get peace. Mohini and Ayaan’s marriage gets approved by Kamini. Ragini shows the jewelry to Mohini, which her would be inlaws have sent for her. Kamini does Mohini’s marriage shopping and shows the bridal dress to them. Ragini gets emotional and thinks of Kamini, who was left in mandap. Mohini asks Ragini not to cry in auspicious time. They all have different things in mind. They are happy, but not able to express it, having much burden of sorrow in mind.