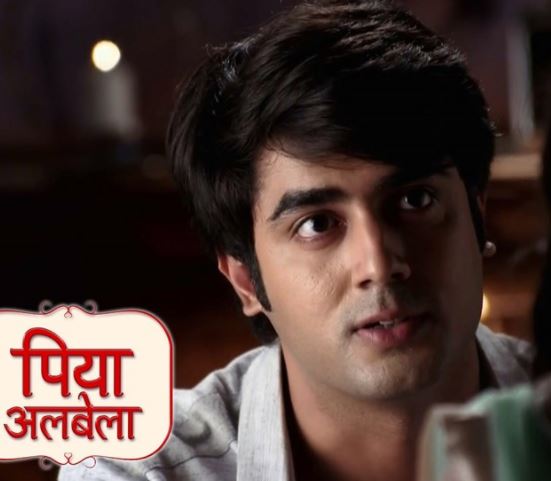 Surbhi takes advantage of Supriya’s fragile mental state. She scares her about her biggest enemy coming back to take her. She threatens to shut Supriya in cupboard. Supriya asks Surbhi not to lock her. She tells she won’t go with anyone, she doesn’t know anyone except Surbhi. Surbhi asks her to just obey her and she will save her from her enemy Pooja. Naren takes Pooja to meet Supriya. Pooja recalls her old memories on seeing the house and her room. The media comes home to question Naren. Bua worries for him.

Naren doesn’t get affected by anything. He addresses the media. Pooja meets Supriya and gets a shock on seeing how badly she is treated in her own house, when she has just lost her memory. Supriya attacks Pooja when Surbhi fills her ears. Pooja gets worried for Supriya’s mental condition. She tries to make Naren realize this. Naren stops Harish from meeting Supriya and throws him out. Pooja gets heartbroken seeing Naren’s behavior towards his parents. Media asks Pooja will she send Naren to jail. Pooja tells them that her NGO will first look after Supriya’s case and make the guilty punished. Naren tries to find about Mr. Kapoor’s business details. He plans to take over Kapoor’s company.