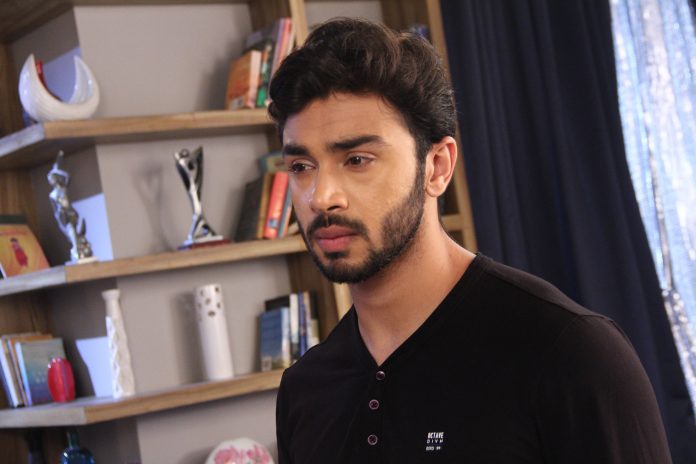 He says I can see how badly you have ruined your life, all because of your ego. Nandkishore has outburst on Karan, and Karan too asks him to see family, none has betrayed him by getting Khyati and Vishal married. Nandkishore is shattered. Karan breaks his ego and asks him to put his ego on side and see where he stands now, all because of his anger and ego. Karan insults him further. Nandkishore gets silent.