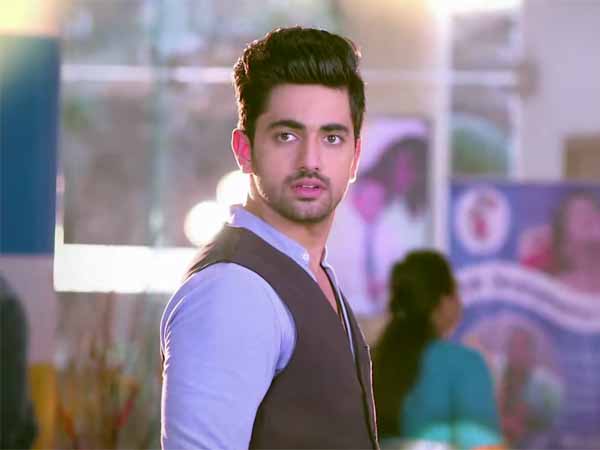 Neil tells Avni that he can get a search warrant for Rangmahal if he gets a clue against Ragini pandit. They get to know that Gurumaa is going back to jail. Neil and his staff keep an eye at the central jail area. Neil gets tricked. Gurumaa fools Neil and tells him that she went to the hospital for treatment. Neil tells her that he knows everything about her. He warns her that her games will end now, as he knows her identity that she is Raghu pandit. Gurumaa acts innocent in front of him. Neil tells her that he will soon get the evidence and slap on her face. He asks her to try everything to save herself. He meets the commissioner and tells him about Ragini pandit. He doesn’t get any help from seniors.

Gurumaa thanks Dayavanti for informing her on time and saving her. Avni learns the goons are going to the market. Avni feels she can trap Gurumaa. Neil gets angry and tells her that nothing will change in the law system. He feels guilty to fail and not be able to help Juhi. He tells her that he can’t do any investigation. Neela learns about Juhi. She asks Avni about Juhi. Avni tells Neela that Juhi is alive. Neela worries as Neil’s past has returned. She asks Avni to fight for her rights and not give her rights to anyone. Avni tells Neela that Juhi always had a right on Neil. Neela doesn’t want Avni to ruin her life. Avni shows a big heart. Avni pities Juhi who is living in a hell. Neil finds Avni tensed and brings some relief by his company. They have a moment. Avni decides to take matter in her hand and reach Rangmahal.