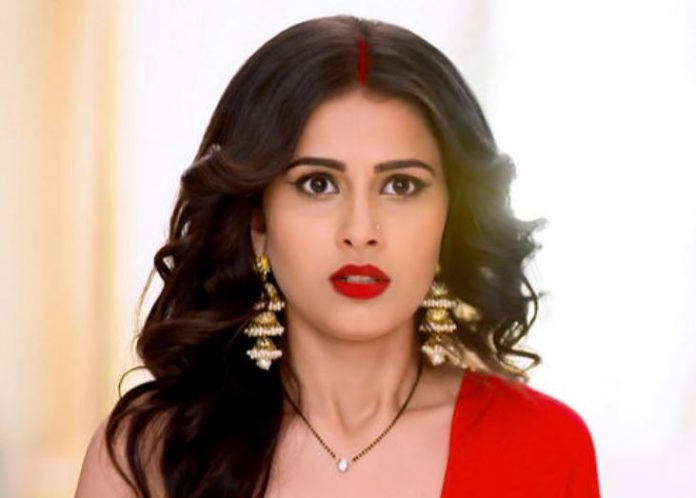 Advay confronts Chandni for making his family away from him. He tells her that her parents defamed his parents and killed them. Chandni learns the reason of his hatred. She feels she can’t reach his heart before she ends his hatred. She tries to clear the misunderstandings. She goes to meet Yash and get her answers. She tries to make him speak up the past. She asks Yash to help her by telling the truth.