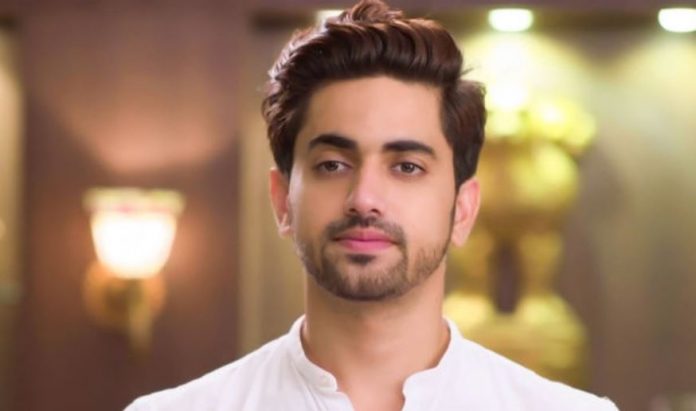 Shweta and Bebe worry for Neil and Avni. Shweta wants to think positive. She takes help from police. They don’t have any evidence. Shweta reminds Neil’s sincere duty. She asks them to check on Dayavanti and Ragini pandit in jail, their absence will clear the matter. Commissioner agrees to help them. Avni gets distraught when she sees Aman siding with Dayavanti. Avni catches Gurumaa and threatens to kill her, while Aman attacks Neil. Gurumaa begs for her life.

Dayavanti gets happy that Aman is her blood and he will complete her fight. Aman threatens to kill Neil. Avni tells Aman that she will kill Dayavanti and Aman as well. Aman threatens to shoot. Avni scolds him and tells him that she will shoot him, he can’t be Aisha’s son. She ends her ties with Aman. Dayavanti asks Aman to see Avni’s truth. She provokes him more. Avni wants to stop Aman from doing a crime. She thanks him for making her decision easier. She cries and tells Dayavanti that she has snatched her brother.