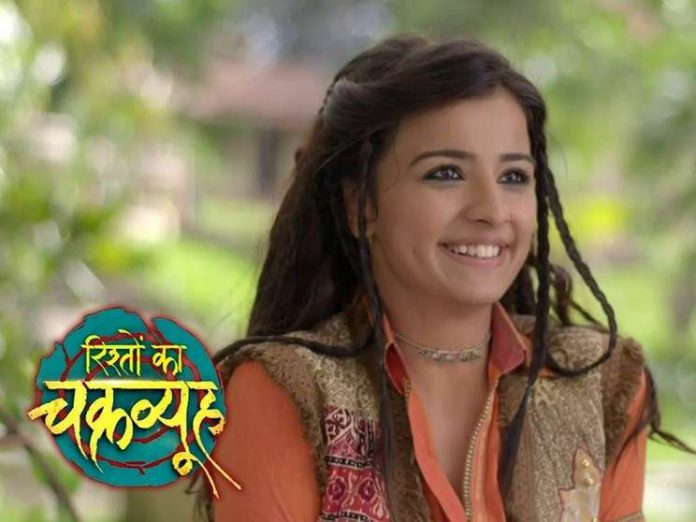 Satrupa tries to manage the rumors around Royal Steels. Anami comes home and tells Satrupa how she has earned new enemies in college. She tells her that she cares for herself more. Satrupa fears by Anami’s bad behavior. Adhiraj learns Anami is really Baldev and Satrupa’s daughter. He believes the fact. He learns the news of Dheeru contesting to get partnership in Royal Steels. He goes home to confront Dheeru about his profitable move. He doesn’t want Dheeru to take any step by using the info he provided.

Anami feels sorry to rebel in college. She feels she should apologize to the college guys. She decides to make friends and not get anger on her head again. Anami doesn’t want to follow the path of anger, fights and violence. Adhiraj gets into a heated argument over their ethics. Dheeru fails to explain his stand to his son. Dheeru doesn’t lose. He tells Adhiraj that he is just doing justice. Adhiraj feels Dheeru is wrong. Dheeru asks him to clear his mind about his dad. Meanwhile, Dada ji gets ready to elect a new heir for Lal Mahal. He wants to test the sensibility and righteousness of all the Lal Mahal members, to know who can think of Royal Steels selflessly. Dada ji wants to know who will prove out to be the best candidate to get the heirship.