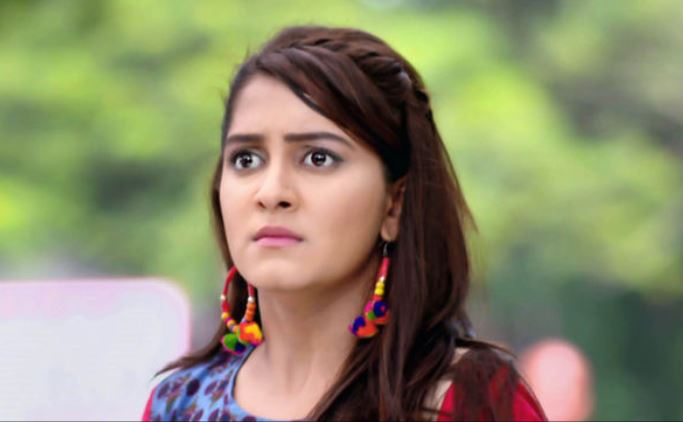 Aarti’s coach challenges Yashpal for the race, while Yashpal trains Durga to help her relieve her sprain. Sanjay meets Durga. He gets a bad welcome. Yashpal asks Sanjay to leave. Aarti tells them that Sanjay is her guest here. Sanjay asks Aarti not to misbehave with Yashpal. Yashpal accepts the race challenge. He asks Durga to focus on her practice. Aarti asks her coach not to let Yashpal choose his track. Her coach doesn’t listen. Durga understands Yashpal has a plan to teach a lesson to her coach. Aarti also challenges Durga for the race. Durga accepts her challenge.

Both Yashpal and Durga get sure of their victory. Yashpal makes the race tough thing for the coach. The villagers get a chance to laugh on the international coach. Yashpal wins the race. Aarti’s coach bites the dust. The village celebrates Yashpal’s victory. Aarti’s coach accepts his failure. Durga tells Rajveer about Yashpal’s win. Rajveer recalls how he was kidnapped and kept away for many years. Rajveer reveals to Durga that Neelkant is their enemy, who has tried to kill him. Durga decides to hide Rajveer from Neelkant. She plans to expose Neelkant.