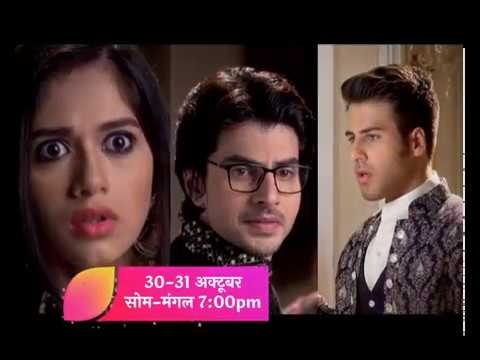 Ahaan wants Pankti to answer his questions. He is determined to hear I love you from her. Pankti learns Ahaan is JD’s nephew. Anita asks her to stay away from Ahaan, if she wants to see Ahaan alive. Ahaan confesses love to Pankti. She asks him to leave. He tells her that he will always protect her. He asks her to share her problems with him, since its important for him to know everything. He gives her time to confess love. She gets restless.

They have an argument. He says I will go if you ask me to go, but I want to know your problems to find a solution. She doesn’t tell him anything. He tells her that he will find everything soon. Vikram and Richa’s haldi preparations begin. The family is happy for Vikram. Ahaan invites Pankti in the haldi function. Ahaan helps out Vikram. The family will be knowing about Ahaan and Pankti’s relation. What will be JD’s reaction on knowing Ahaan’s love for Pankti? Keep reading.