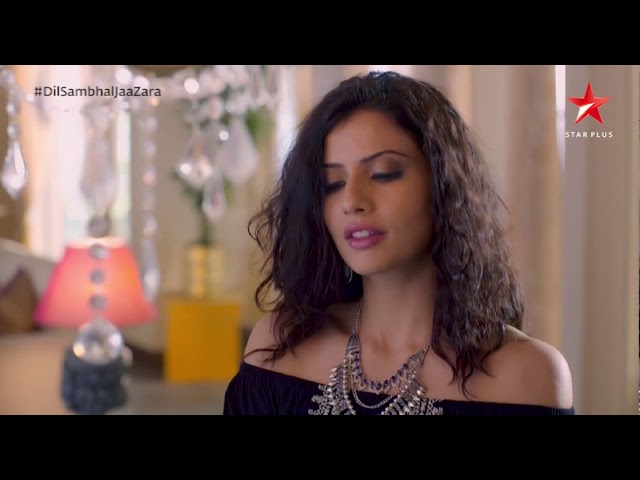 Tarun tries revealing the problem to Saloni. He fails to tell her anything. Anant waits for his new friend Ahana at the lake side. Ahana meets him and tells him about Saloni and Tarun’s true love. She tells she is proud of such a true bond. Laila makes a plan to trap Anant. He tells Ahana that loneliness can end by a new relation. She feels she is destined to stay lonely as him. Anant feels good when she relies on him. Laila makes a plan to invite Mathurs and bond. Ahana doesn’t know about Laila’s evil plans.

Ahana likes Anant’s humble nature. He stays modest. Anant drops Ahana home. They have a friendly talk. She invites him to Saloni’s marriage. He promises he will come to keep his friendship. Ahana is happy for Saloni. Anant tries to convince his children for attending Saloni’s marriage. Saloni gets ready for her haldi. Tarun contacts Ahana and convinces her to meet him. Tarun reveals the problem to Ahana. He shows the agreement papers to Ahana. He tells her that he loves Saloni. She doesn’t trusts him. He tells her that his dad is pressurizing him in last minute. Anant’s children agree to attend Saloni’s marriage. Ahana comes home and shares the matter to Saloni. Saloni doesn’t believe it at first. Saloni then decides to marry Tarun by signing the contract. Laila stops her. She cancels Saloni’s marriage. Ahana gets against Laila.