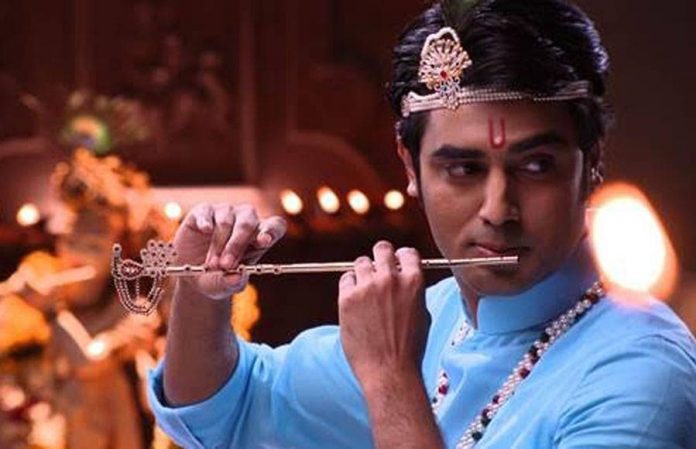 Naren and Pooja are going to get engaged. They get romantic and have a dance. Surbhi doesn’t want them to get engaged. He sings a romantic song for Pooja. Surbhi and Pooja get into Shayari zone. Surbhi tells Pooja that everything is fair in love and war. She ignites fire to Pooja’s dress. Pooja gets in trouble. Naren and everyone rush to save Pooja. Naren saves Pooja in time. Naren tells Pooja that their love will get a name again. He has done a good planning to surprise Pooja.

He tells her that they will have a grand marriage. He doesn’t let his family see the surprise. Pooja is happy to get Naren back, while Harish finds hard to believe the sudden changes in Naren. He feels Naren is up to something. Pooja gets impressed by Naren’s gestures. She wanted this to happen. She sees everything she wished in her dreams. There will be a twist in the engagement function. Naren breaks Pooja’s heart and makes Surbhi wear the engagement ring. He shocks Pooja by getting engaged to Surbhi.

Naren gets angry on Pooja and asks her to leave from the house. He drags Pooja out. Supriya supports Pooja. Mr. Kapoor comes to Pooja’s rescue. He sees Pooja getting humiliated and gets engaged to her. Pooja didn’t expect Mr. Kapoor to take this step. Naren doesn’t get affected by Pooja’s engagement. He has gone through a lot of pain and sorrow when Pooja left him. He has given her much happiness just to make her feel the same pain. Naren succeeds to gifting tears to Pooja, while Mr. Kapoor assures a happy future to her. She is taken aback by the shocking developments. Pooja doesn’t want to lose Naren this time. What will she do? Keep reading.