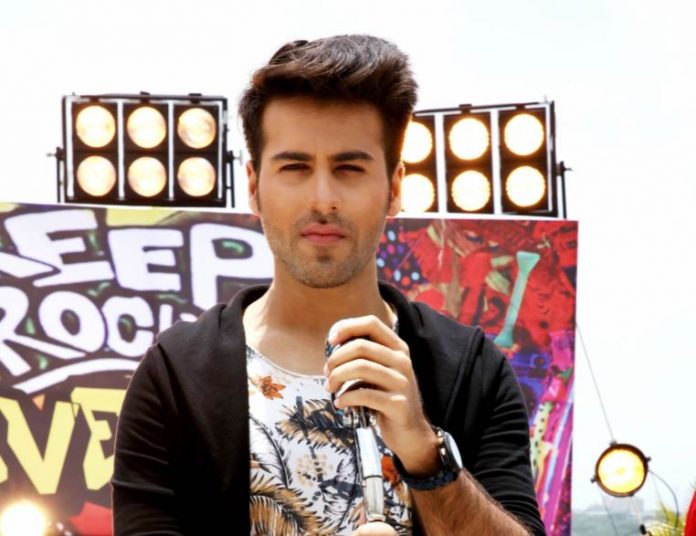 JD’s truth is about to come in front of his family, but he manages to cover up. JD sends Anita home. Pankti spends time with Ahaan. She breaks down emotionally. Ahaan confesses love to her in his unique charming style. She gets a huge shock by his confession. She gets scared thinking of JD. Ahaan holds Pankti’s hand and writes A in her mehendi. Ahaan performs in Richa’s sangeet. He asks Pankti to come for dance.

Richa gets Pankti for the dance. Ahaan gets a moment with Pankti. Vikram and Richa compliment each other. Ahaan tries to make Pankti lively as any normal girl of her age. He wants to give her all the happiness, which she didn’t see till now. His family also tries to make her happy. Ahaan sees A in her hand and tells her that this is her fate now. Pankti doesn’t want any magic in her life. She fears Ahaan will lose his life if JD knows about him. Ahaan wants Pankti to know that true love can stand any storm. Will Ahaan make Pankti believe his love? Keep reading.