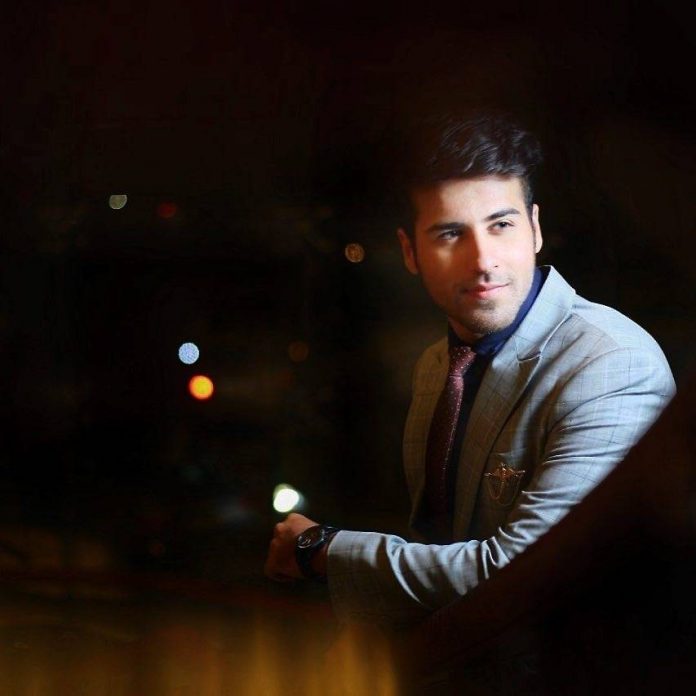 Pankti falls in big trouble. JD is torturing her to know who is her lover. Pankti has told the truth to Ahaan. Ahaan doesn’t care for her truth, as he doesn’t believe that anyone has right to buy Pankti. Pankti faces JD’s anger. She refuses to give in when he constantly asks her to reveal whom did she meet. Pankti hides Ahaan’s name, so that JD doesn’t trouble Ahaan. JD hits Pankti. He badly injures her. Pankti falls unconscious. Anita and Purva get her to the hospital.

They ask doctor to treat Pankti fast. Ahaan is heartbroken. He was leaving away from everyone. He sees injured Pankti on the road, and helps her. Ahaan worries for Pankti. He doesn’t know JD has done this with Pankti. He wishes Pankti gets fine soon and tells him about the culprit. Ahaan tells Anita that he will not leave even on her saying, as he is much worried for Pankti. He wants to talk to Pankti once.

Anita is also moved by JD’s shocking deed. Anita lies to everyone that Pankti accidentally slipped and got injured. Doctor tells Ahaan that the wounds can’t be of any accidental fall. Ahaan thinks if this happened with Pankti because of him, he will leave from her life, but he can’t leave her alone to bear someone’s tortures. Pankti can’t see Ahaan going far from her life. She doesn’t want to lose true love. She asks Ahaan not to leave, and confesses her love to Ahaan. JD will be learning about their love story. Will Ahaan know his Bade Papa’s real face? Keep reading.