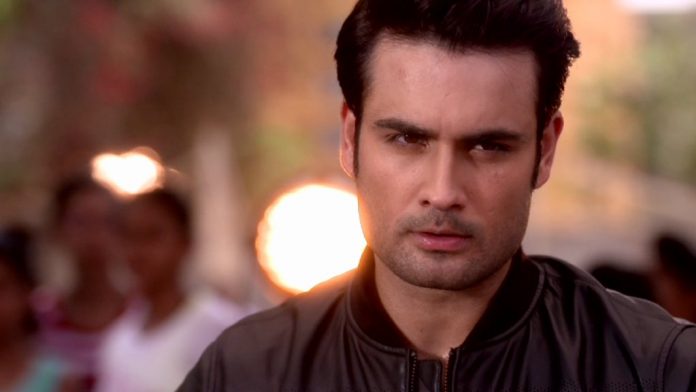 Preeto has played many games to separate Harman and Soumya. Her plans fail again. Harman knows the truth of Preeto’s super plan of emotional blackmail. Preeto sends Harman out of home by puja excuse. She does emotional drama. She doesn’t want Harman to meet Soumya. Harman agrees to do puja for the sake of her happiness. Harak sees their plan working. He happily dances with Preeto and praises her smartness.

He says we love each a lot, you will always be my love, no one can come between us. They have a moment. Harak reveals their entire plan. Harak thanks Lord that their plan worked. Harman comes back home and hears everything. Harak and Preeto get a shock seeing him. They start fighting again. Harman sees their drama. Harman asks them to stop the drama now, he has seen everything and can’t believe how his parents fooled him. He confronts Preeto for using his emotions and fooling him, just to keep him away from Soumya.

Harman says I forgot you can do anything to separate me and Soumya, how can a mother do such a thing, does my happiness not matter to you. He blasts his anger on Preeto. She gets numb in shock. She tries to explain Harman. She loses Harman’s trust. He tells her that she has lost everything today, her tears are fake, she has crossed limits by her drama. Preeto tells him that its her love for him that made her do this. Harman tells her that its his love for Soumya, that is making him leave them. He tells them that he will be going back to his Gulabo. He packs his bags and leaves from the house. Harman goes back to Soumya. Preeto gets disturbed.