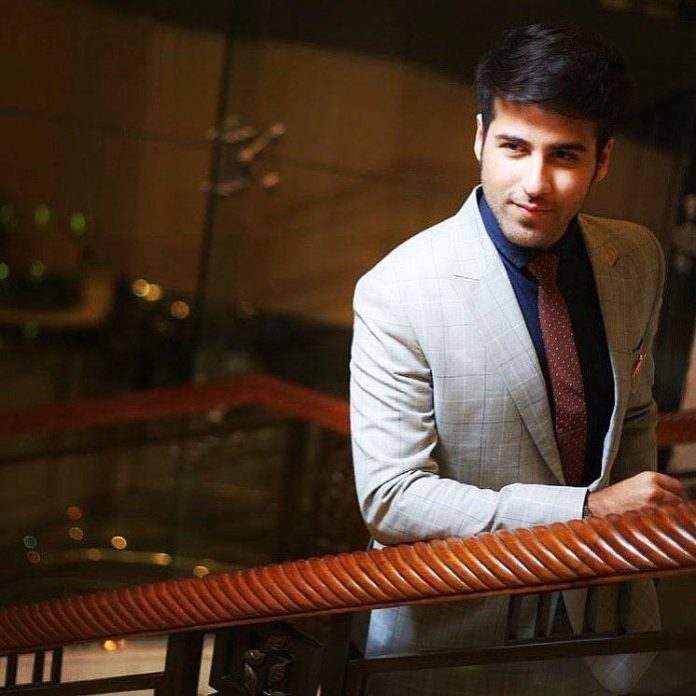 Ahaan warns Anita to be away from Pankti. He learns Pankti’s feelings for him and gets glad. He asks Pankti to confess her love, else he will be leaving from her life forever. Ahaan starts getting distanced. She gets saddened thinking she will lose Ahaan forever. This makes Pankti run up to him and confess love. Ahaan gets delighted when she acknowledges his feelings. They have a romantic moment. Just then, Pankti gets a huge shock when JD visits the hospital to check on here. She freezes on seeing JD.

JD sees Pankti with Ahaan. He hides from Ahaan and goes to seek an answer from Anita. He suffocates Anita in anger and asks her why did she not tell him about Ahaan till now. JD learns Ahaan and Pankti are in love.

JD thinks of something to cover up his act. Anita lies to Ahaan that she wanted to scare Pankti, so she has hurt her so badly. JD worriedly leaves from there, thinking Ahaan will surely confront him. JD sends his goons after Ahaan to beat him up. He doesn’t want to spare Ahaan, who did a big mistake to fall for Pankti. Aparna gets hurt on falling down the stairs. On the other hand, Ahaan gets badly beaten up by the goons. Pankti fills courage in Ahaan by shouting out her love to him. She shouts I love you Ahaan, while JD puts his phone on speaker to make her hear Ahaan’s screams. 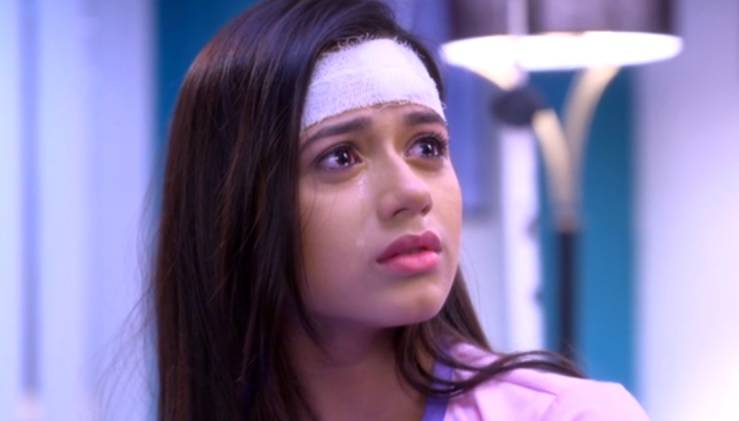 Ahaan fights back on hearing her. Pankti takes a stand against JD. JD tells him that he will put her in coma if he tries to go against her. Pankti takes the injection and asks JD to stop threatening her, as she will inject herself, knowing she has Ahaan’s love with her now. JD tells her that he can go to any extent to own her, and now his love for Ahaan has turned into revenge. Will Ahaan learn JD’s truth? Keep reading.