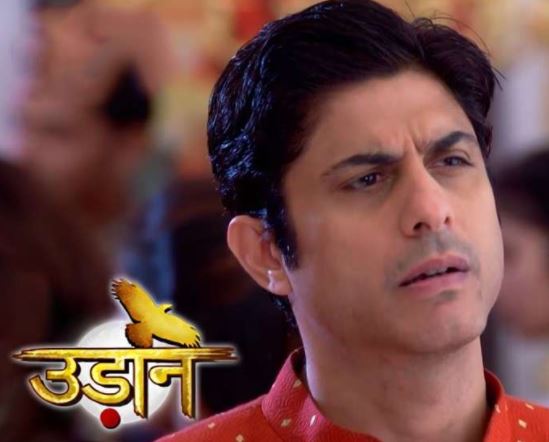 Chakor gets sad when no one comes to pick her from the central jail. She wonders where is Suraj. She reaches her house to meet her parents. She finds the house locked and learns that Bhuvan and Kasturi are staying at Kaka’s house. She meets them at Kaka’s house and asks about Suraj and Imli. They gets speechless to tell Chakor about Imli. Chagan reveals to Chakor that Imli has become an influential minister. Chakor feels proud of Imli’s capabilities. She doesn’t imagine the bitter truth they all are hiding. She asks Kaka about his daughter’s marriage. They all get tight lipped.

Chakor goes to meet Imli and learns her shocking side. She sees Imli torturing people, while Suraj is not around. Chakor feels her sacrifice for Aazaadgunj has gone waste. She gets a huge shock knowing Imli has married the devilish inspector Ranvijay.

Imli and Ranvijay take their terror to new levels. They welcome Chakor to outdo her in every aspect. Chakor gets her old enemy Ranvijay. She learns Ranvijay’s secret which he tried to tell her before. She understands Imli was the one conspiring against Suraj and her till now, by joining hands with Ranvijay. Chakor gets too sorrowful. She looks for Suraj, where another shock awaits her. Suraj turns into Ranvijay and Imli’s bandhua. Suraj refuses to recognize Chakor. Chakor gets disheartened, feeling Imli has cut her wings to fly.