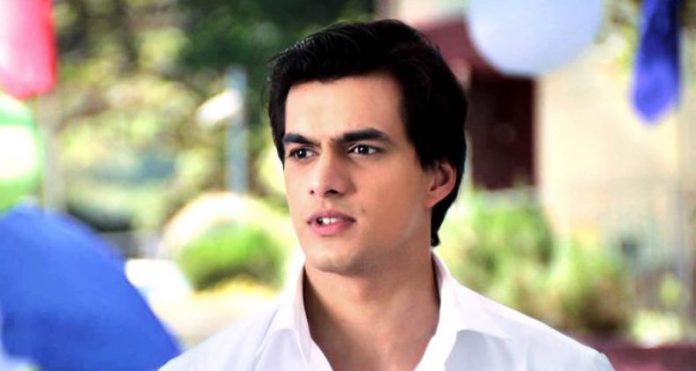 Kartik hears Suwarna’s emotional words for him. He feels she immensely loves him. He thinks of her sacrifice. He wonders how can a mother give away her child to be a dutiful mum towards a stepson. Kartik and Naira can’t believe what Suwarna has done with Aryan. Kartik feels guilty that he is the one because of whom Aryan had been away from Suwarna and Manish. Suwarna hides her pain from everyone. Kartik leaves from the police station and comes home. He thinks of Aryan, who is in lockup because of him. Suwarna arrives home with much sorrow. She hides her sorrow and pain from the family. She lies to everyone, just for Kartik’s sake. Suwarna gets contentment and happiness that Kartik is fine. Naira loses her control on emotions and hugs Suwarna.

Kartik worries for Aryan, who is facing Manish’s wrath. Manish warns Aryan that he will not spare him, he can go to any extent for his son Kartik. Aryan observes silence. Kartik doesn’t understand how to deal with the truth. Naira calms the storm inside him. She asks him to talk to Suwarna once. She wants to know what is Kartik thinking about the matter. She asks him to break his silence, as its worrying her more. She tells him that its time they support Suwarna.

Suwarna gets worried for her son. She stops herself from meeting him, thinking that can call many complications. She lies to Manish about her worries. Manish thinks she is worried for Kartik and thanks her for her support throughout.

Dadi asks Kirti to focus on her marriage and make her relation strong with Naksh. She thinks the joint family will be troubling for Kirti. Dadi teaches Kirti to avoid the crowd and spend time with Naksh. Devyaani gets to hear Dadi’s wrong teachings to Kirti and gets upset. Kirti doesn’t agree with Dadi. The family discusses about Dadi’s teachings to Kirti. They believe Kirti will not fall in Dadi’s words. Kirti makes a plan to take lunch for Naksh. Bau ji asks her not to go, as Naksh will be busy. Kirti gets upset. Devyaani feels Kirti should not get annoyed and instead understand the family. Naira and Kartik decide to support Suwarna. Kartik takes Aryan’s case back. Suwarna gets a huge shock when she knows Aryan is her son. Kartik and Naira try to unite Suwarna and Aryan.