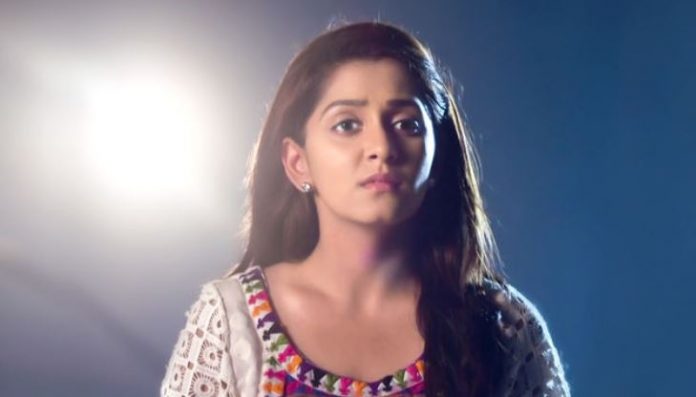 Sanjay makes Durga get drunk in her birthday party. Durga dances in the party and does big drama. Sanjay feels she has drunk the wine and made fun of herself in front of all the guests, even her values are gone now. Durga imitates Sanjay in the party and makes fun of him. Sanjay gets angry when he becomes her target. He takes Durga away from the party. He is sure Durga will regret for her doings. In the morning, Sanjay asks Durga does she not want to scold him. Sanjay doesn’t want to leave any chance to trouble her. He tells her that she had got drunk in the party and created a scene. He reminds her how he ruined her self-respect and her parents couldn’t do anything.

He vents out anger on her. He says you were so drunk that you don’t remember anything. He asks her to save her family respect if she can. He gives her a last chance to sign the divorce papers and accept her mistake of defaming his parents. Sanjay’s plans fail.

Durga is countering all his plans and giving him a defeat. She asks him to keep trying, but he can’t break her courage. She challenges him that she will stay with him and oppose him. She jokes that he got stuck by marrying her. Durga meets Gayatri for the training. She feels heavy headed because of the last night drunken act. Gayatri sets tough tasks for her. Gayatri doesn’t let Durga have a good diet. She plans to take revenge from Durga by troubling her. Durga falls weak. She loses strength to run. She faints on the road. Rajveer comes to her rescue and takes her home.