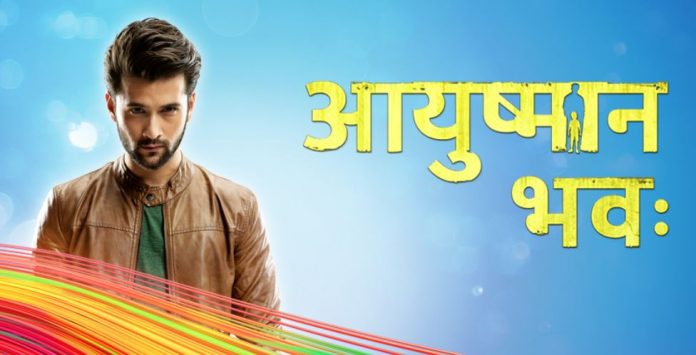 Vikrant can’t see Kavya’s disrespect. Vikrant’s friends turn down Kavya’s alliance for their sons. Vikrant fails to find a decent and rich guy for Kavya. Kavya breaks down seeing her defamation news. Vikrant decides to get Kavya married to her protector. He commands Krish to marry Kavya. Krish had other plans to take revenge from Vikrant and Samaira. He doesn’t want to make any relation with Vikrant and his family. Kavya finds Krish tensed. She asks him not to take any decision to prove his loyalty to Vikrant. She doesn’t want Vikrant to pressurize Krish. She asks Krish to follow his heart.

Krish finds a solution to get his plan moving ahead. He gives his nod for marriage. He thinks this big development will put a pressure on Samaira to commit some mistake. Krish turns Samaira jealous and asks her to do something to prove her love if she wants him to change his decision. He wants Samaira to get caught by Vikrant. Samaira doesn’t show her intentions in front of Vikrant. She carries the marriage arrangements to win Vikrant’s trust. She plans to elope with Krish.

Krish goes ahead to marry Kavya. Samaira kidnaps Krish to stop the marriage. She loves Krish. She doesn’t want Krish to marry Kavya. Samaira’s goons beat him a lot. Krish gets hurt and tied up. Samaira worries seeing him. She tells him that they will run away the same day and marry. He gets angry and tells her that she has proved his decision was wrong, he will never marry her. He didn’t expect Samaira to do this. He asks Samaira to free him. She calls him mad to give consent for marrying Kavya. He warns her that he will not leave her. She is angry that he has cheated her. She tells him to stay in her custody till Vikrant’s search for him ends. Krish runs away and reaches the mandap to marry Kavya.