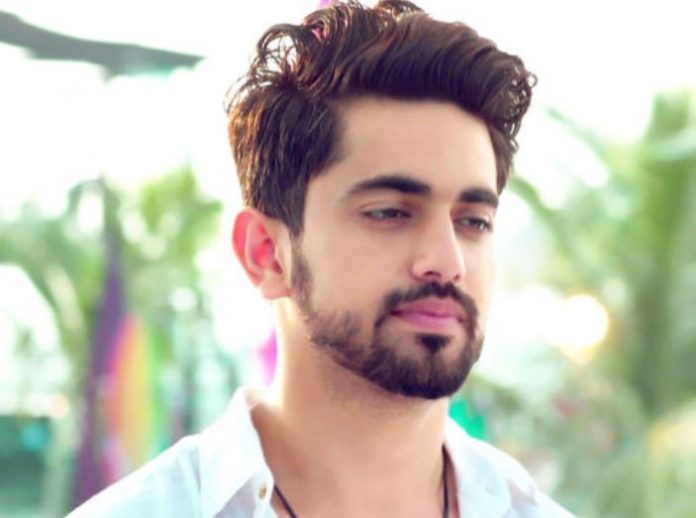 Avni tells Neil that Juhi has done Bebe’s accident just to marry him. Neil gets a big shock. Avni tells him that she has no proof against Juhi. He tells her that he needs no proof from her, as he knows she is true. He tells her that he doesn’t remember about that night, so Juhi has taken advantage and cheated him. He feels Juhi has fallen very low by lying to him about Mishti, who is Vidyut’s daughter. He thinks he has risked his relation with Avni for Mishti’s sake. He apologizes to Avni. Avni tells him that Juhi got very clever and she will never accept her mistake. He makes a plan to convince Juhi by faking a marriage as per her wish. Avni thanks Neil for believing her. They spend some good moments.

Juhi gets dreaming of her marriage and applies haldi as well. Neil confronts her. Juhi lies to him once again, acting innocent and helpless. Neil tells her that he will marry her. Shweta and Prakash oppose Neil’s decision. Juhi asks them not to oppose them for Mishti’s sake.

Neil tells Shweta that Avni has gone away. He tries to tell them about his plans. They get ready to support Neil. Shweta gets much relieved knowing Neil is playing with Juhi to expose her.

On the other hand, Vidyut gets mad for revenge. He doesn’t want to lose to Neil and Avni. He wants to see Neil and Juhi’s marriage happening. Neil asks Avni to stop Vidyut from meeting Juhi. He asks her to keep Vidyut engaged and away, till he exposes Juhi. Avni takes help from Ali. They threaten Vidyut about his mum. Vidyut gets worried and loses track of Juhi. He goes to find his mum. Neil takes help from Neela and Shweta. Shweta tells him that she will not let his plan fail. Avni and Ali settle scores with Vidyut by filling fear in his mind. Neil plans to make Juhi accept the truth.