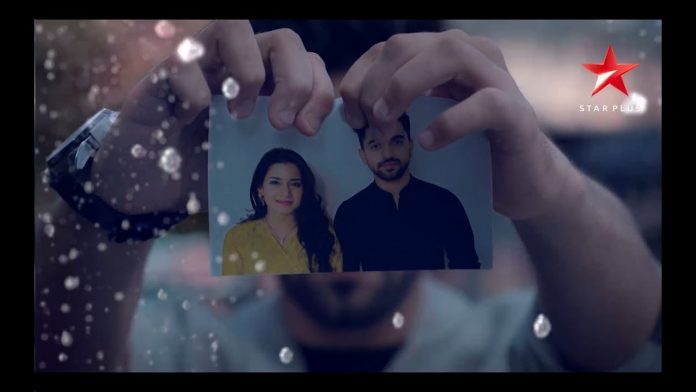 Vidyut provokes Neil to do his duty and arrest Avni, if she is really guilty. He corners Neil and tells him that he has laid the entire plan to see if Neil is courageous enough to arrest his beloved wife and throw her behind bars. Vidyut asks Neil can he see Avni imprisoned. He then strikes a deal with Neil. He gives Neil two options, either to arrest Avni or hand her over to him. He tells Neil that since he met Avni in Goa, he has fallen in love with him, since she is a bold beauty. He is smitten by her charm and bravery as well.

He says I didn’t see such a daring and true woman in his life, she has defeated me all the time and this win of hers makes me crazy to get her in my life. He asks Neil to give Avni to him, if he wants to save her from police. Vidyut tells Neil that this will be his test. He wants to see if Neil will choose his love or Avni’s freedom. Neil knows Vidyut is a dangerous man. He gets infuriated at the mad demands of Vidyut. He goes to beat up Vidyut, but the latter cleverly plays his move. Neil can never let Avni break the laws. When Vidyut proves Avni to be Juhi’s murderer, Neil follows the path of law and does his duty. Neil gets compelled to arrest Avni and ends ties with her, just to save her from Vidyut. Will Vidyut succeed to separate Neil and Avni? Keep reading.