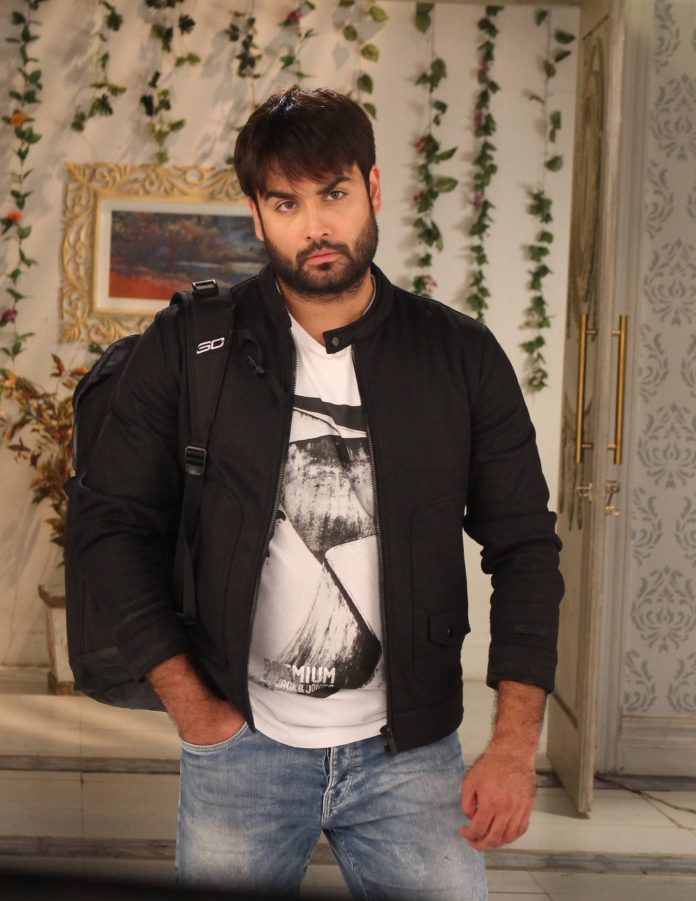 Preeto has realized her mistakes. She wants Harman to forgive her. Soumya is searching for Mohini’s truth. Soumya asks Harman to help her. She finds Preeto with Harman. Preeto asks Harman to forgive her. She says if you hate me so much, why did you save me, its better I die, I don’t want to be called a bad mum. Harman says you are very clever, you always do this, you want me to forgive you, any son would be annoyed with his mum if she has done such a thing. He doesn’t want to trust her. He has got cheated by her many times. He says person can bear finite number of lies, but you have always lied to me, just to make Soumya away from me. He praises Soumya, who is supporting Preeto even after tolerating so much.

Preeto asks him will he punish her for her deeds. He says no, I don’t wish this to happen with any woman. He expresses his anger. He tells her that he is much broken within, because of her lies and Harak’s bad doings.

Harman says I get much angry, but I can’t tell anything to you and dad, who am I to forgive you. He asks her to give him some time, he can’t forget everything so soon. Soumya asks Harman about DNA test, by which they can know about Mohini’s truth. She wants to prove Mohini is lying. She tells him that they can get the test done by convincing Harak. Harman refuses to help her. She is determined to find the truth. She tells him that she will wait for him. Harman doesn’t keep her waiting and joins her. They try to unite Harak and Preeto again.