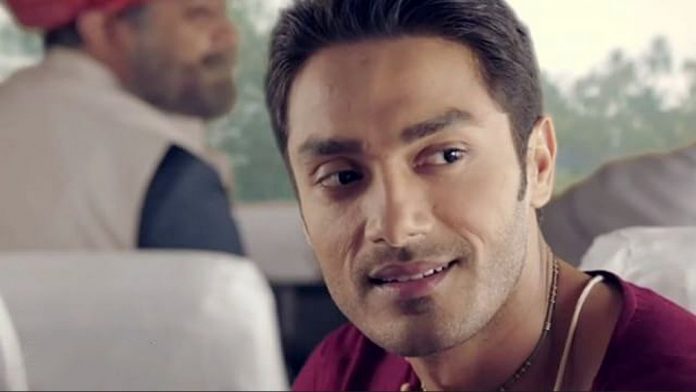 Kanak gets hurt. Uma does the aid to her wound. She praises his herbal medicines. Kanak asks Uma to sell his medicines to people, as he can help many. Uma agrees to her. Maasi asks Uma not to sell his art to anyone. She doesn’t want Uma to get more famous. Kanak argues with Maasi. Maasi is upset as Uma went to the office to get his medicines registered. He gets attacked by some goons there. Maasi asks him not to make his talent a business scheme. She asks him to value the Lord’s blessing and not sell his knowledge. Uma understands her point. Kanak and Uma are getting remarried. Kanak’s best friend comes to meet Kanak. She gets flirting with Uma. Kanak gets surprised that Maasi has called her friend home. She thinks of Maasi’s intentions behind this move.

Maasi plays a new game with Uma. She targets his emotional side again. Since Uma and Kanak decided to check the medicines of Maasa, Maasi does a drama and tells them that she will leave the house. Uma stops Maasi and apologizes to her. He tells Maasi that she will not do anything that hurts her heart. Kanak gets spying on Maasi. She doubts that Maasi is upto something again.